Teacher from San Antonio to appear on Jeopardy's Tuesday episode 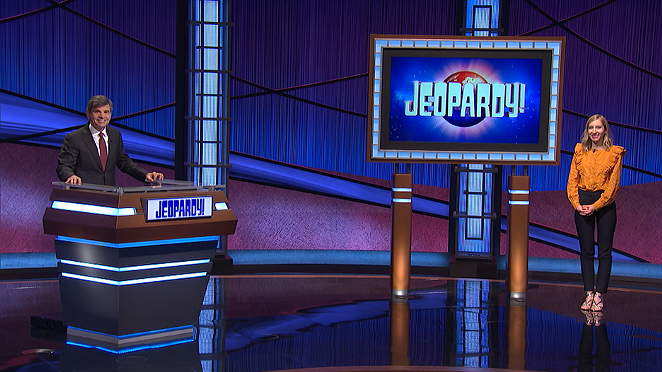 This week's slate of Jeopardy contestants includes a teacher repping the 2-1-0.

On Tuesday, the quiz show will feature Lauren Fisk, who's originally from San Antonio, according to a press released provided by CBS.

Alamo City LeVar Burton fans may be disappointed to hear that despite finally landing the guest hosting gig for the show, he won't be behind the podium for this particular episode. Instead, Good Morning America anchor George Stephanopoulos will hold that slot from July 12-16.