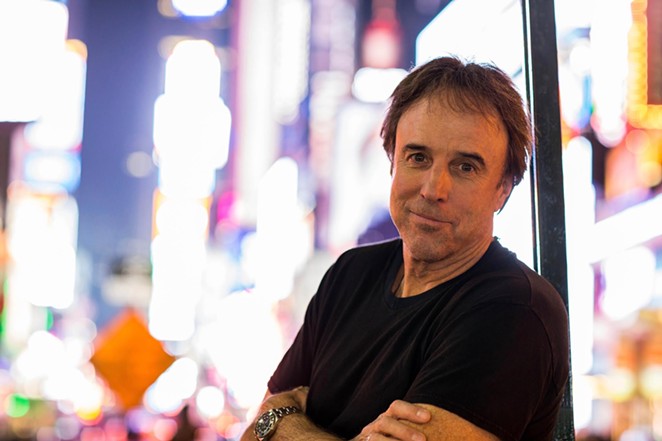 Best known for the nine seasons he performed on Saturday Night Live, comedian Kevin Nealon went on to star in eight seasons of Showtime’s Weeds and in Adam Sandler films including Happy Gilmore, The Wedding Singer, Little Nicky, Anger Management and Blended.

Stand-up comedy, however, has always been something he’s gone back to between projects.

“I found comedy sort of disarms people,” Nealon told the Current in 2014. “I think people like being entertained, even if it’s in that sort of raw form of doing something funny or telling a funny joke. It’s kind of a way of being accepted.”

Most recently, Nealon appeared on four seasons of the now-canceled CBS sitcom Man with a Plan, which starred Matt LeBlanc. Nealon played his co-star’s older brother and co-owner of their construction company.

Coming up next for Nealon are a pair of TV movies — an untitled comedy by Man with a Plan writer-producer Tommy Johnagin and the holiday romance Christmas at the Madison starring Kimberly Williams-Paisley (Father of the Bride).