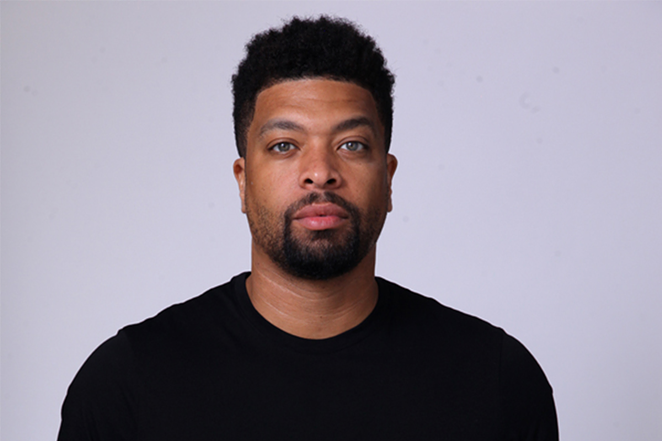 But Davis has a wider resume than successful streaming specials.

For starters, he grew up in challenging circumstances on Chicago’s South Side. Like any good comic, though, he mined the material for laughs and used it as a springboard into comedy competitions, which propelled him onto the live circuit.

Davis has appeared in a wide range of projects, from dramatic series Empire to feature films, including License to Wed, Imagine That, Life As We Know It and Old Dogs.

He’s also used his talents for voiceover work on shows including The Boondocks and Black Lightning.

Davis recently provided a balanced perspective on his controversial peer Louis C.K., noting that the comedian has the right to tour but also that the public is free to skip the shows.