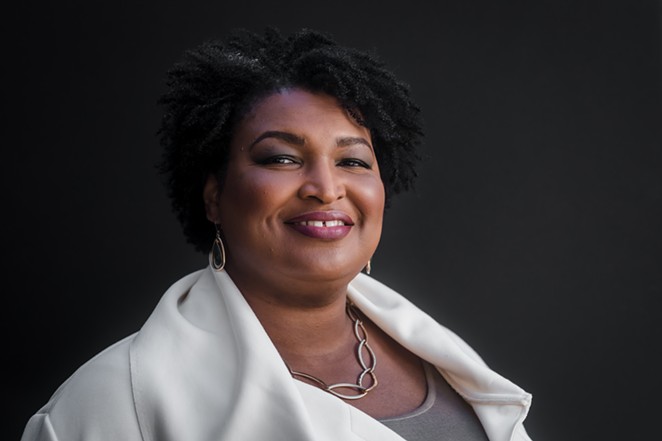 Democratic political leader Stacey Abrams will speak candidly about politics, social justice and everything in between during this interactive talk in San Antonio. Abrams entered the national spotlight in 2018 when she ran for governor of Georgia after serving in the state’s House of Representatives for a decade.

Though she came up short in that contest, she’s continued to speak about the importance of voter rights and is widely credited for helping turn Georgia blue during the 2020 U.S. presidential election — Biden won the state by some 12,000 votes, and the 2021 U.S. Senate election and special election gave Democrats Jon Ossoff and Raphael Warnock wins in their respective races.

Over the past three years, Abrams has also authored the New York Times bestselling books Lead from the Outside: How to Build Your Future and Make Real Change and Our Time Is Now: Power, Purpose, and the Fight for a Fair America.

Let’s see if she can give progressive Texans any advice on how to combat something as restrictive as the state’s Senate Bill 1, which is set to become law later this year.