Broken Teeth: Up Close and Personal 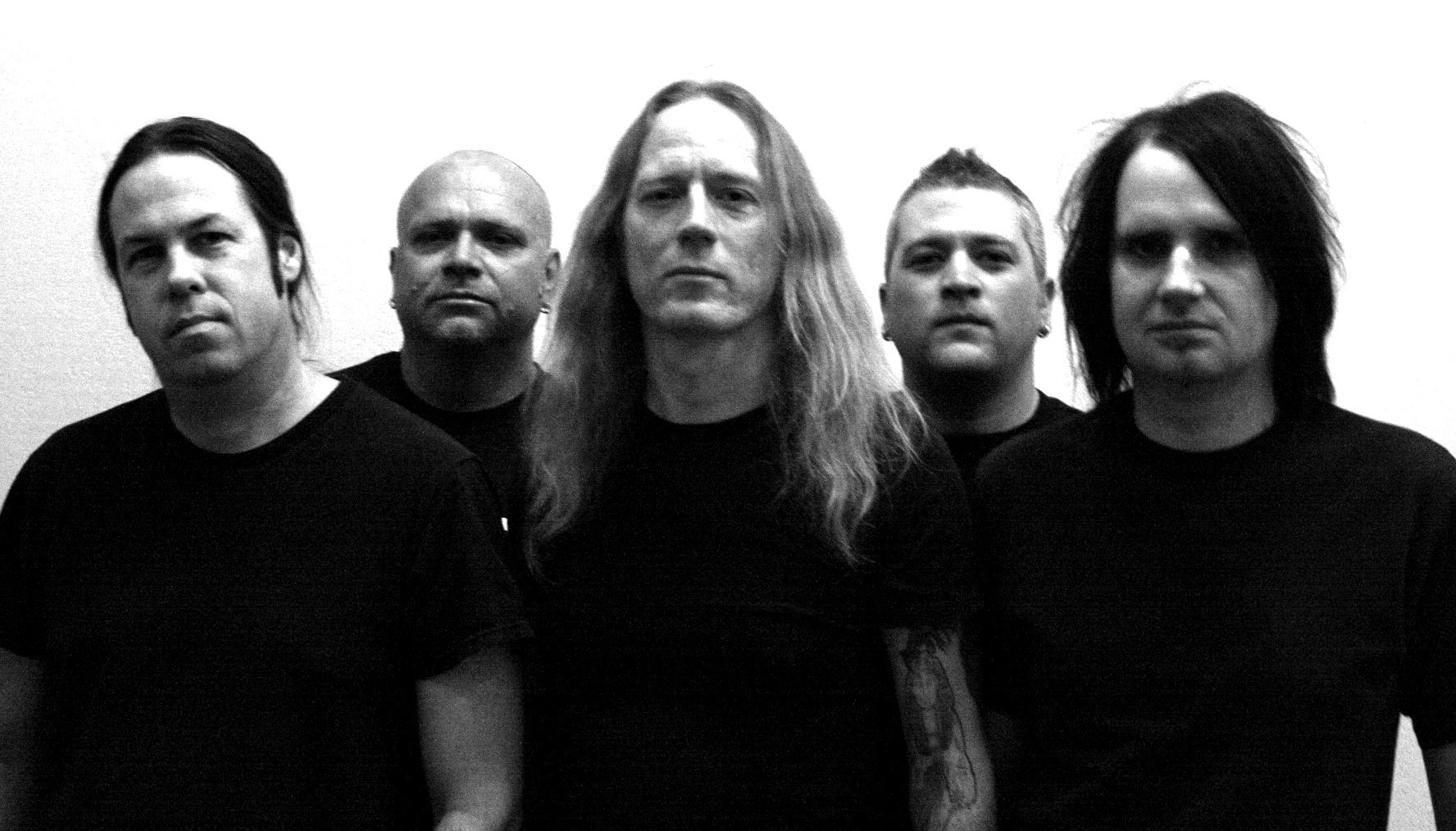