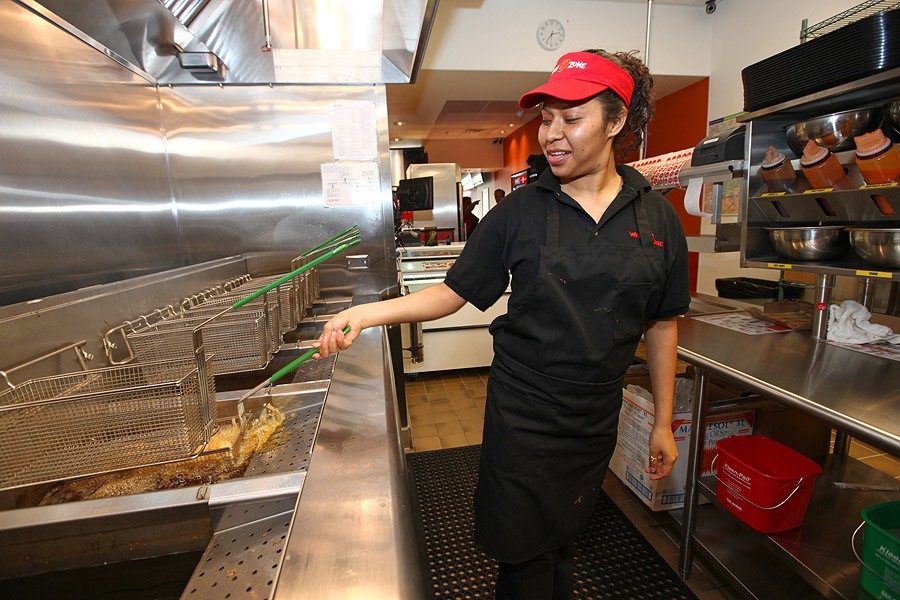 Those wings don't fry themselves. (Courtesy)

Get all three, and see what happens?