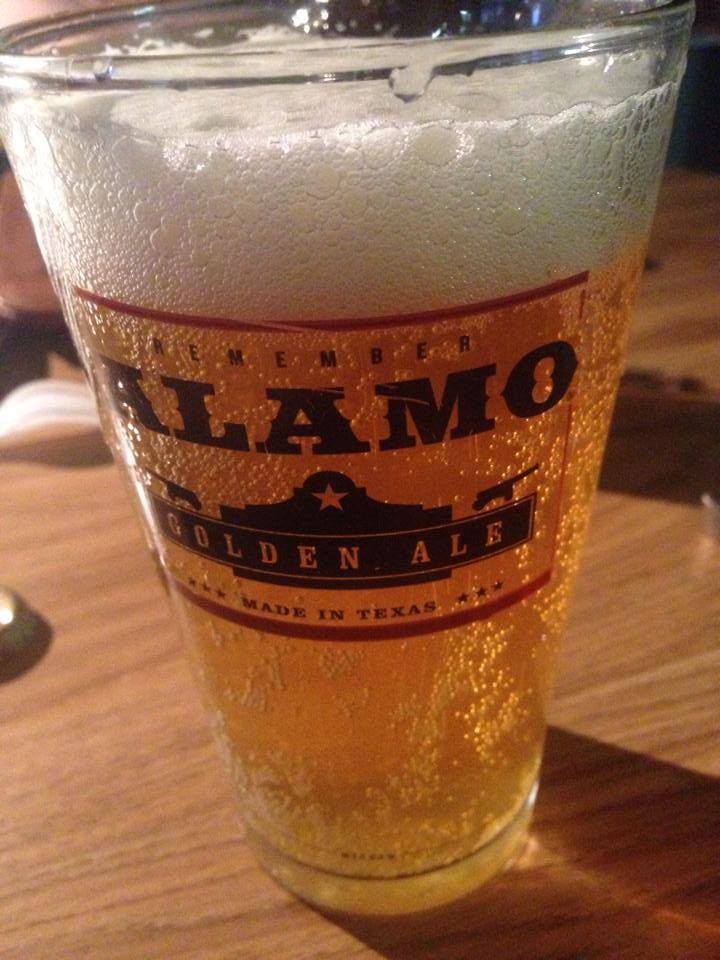 Siege Week is a commemorative tour honoring the original siege of the Alamo in 1836, only this time we’ve got a lot of beer. Siege Week 2014 will begin Sunday, February 23 and end Thursday, March 6 while stopping at a total of  12 places in its 12-day tour. The first 50 people at each tour stop will get an invite for a VIP tour of the new craft brewery with Alamo Beer President, Eugene Simor. The brewery is under construction on the east side of town. You can read about the ground breaking here: Alamo Beer Holds Chilly Groundbreaking.

Check out the full schedule:

March 5  The Brooklynite at 9 p.m. to Midnight