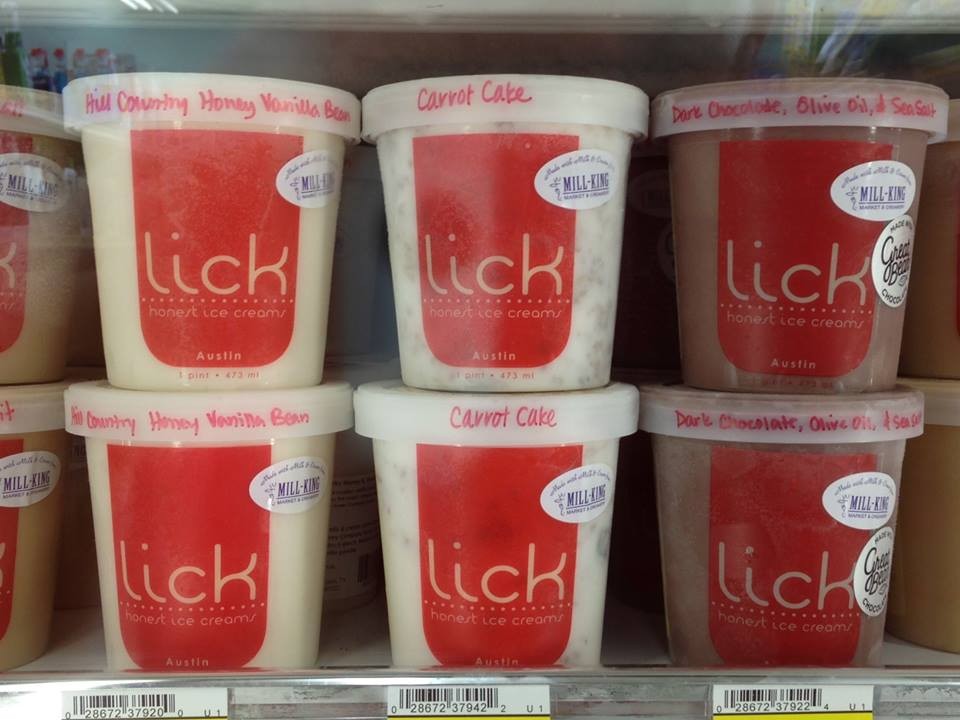 The mercury keeps rising and those "Look how hot it is in my car today" screenshots are starting to flood our news feeds–summer is coming. And with it will be Austin's Lick Ice Creams (2032 S Lamar), which will open at the Pearl Brewery in early June.

Lick  will be taking over the store front directly across from Green Vegetarian Cuisine on Emma Koehler, according to a Giant Noise public relations rep (likely taking over the space formerly occupied by the CIA Bakery & Cafe).