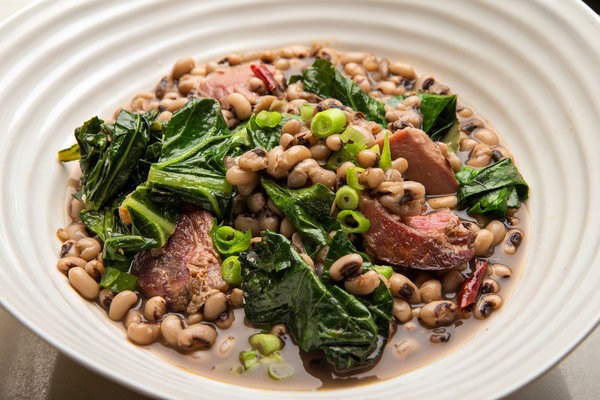 Eating black-eyed peas on New Year's Day is an American southern tradition said to usher in a year and luck of prosperity. The belief makes sense, because if any legume were to have magical powers, it would be the one with the eye that sees all, even the future. Here are 10 black-eyed pea recipes to ensure the next year is a good one.

Black-Eyed Peas with Ham Hock and Collards
For black-eyed pea purists, the New York Times has the traditional New Year's recipe with ham hock and collard greens. Sure, you can use ham bone or bacon, but, as it goes with most things, the inclusion of pork product is a must. Get the recipe here.

You can can always be que fancy about it by making a black-eyed pea crostini with Parmigiano-Reggiano cheese. Get the recipe at Food & Wine.

Make it a party snack by roasting black-eyed peas tossed in olive oil, chili and cumin. This recipe is easy to modify for those who like to get creative with spices. Get the recipe at myrecipes.com. 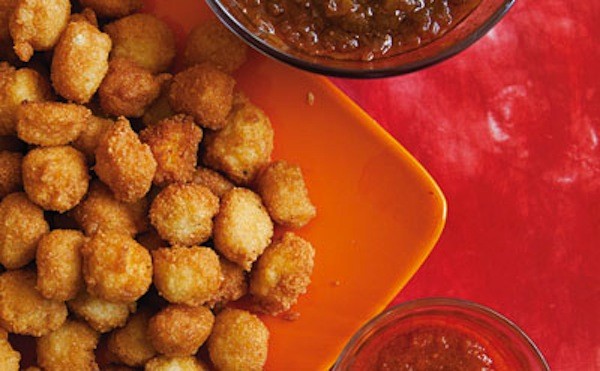 These crispy light fritters are a common street food in West Africa. Get the recipe at Savuer.

Lemon and rosemary brighten the flavors of this hearty winter soup. Get the recipe at Serious Eats. 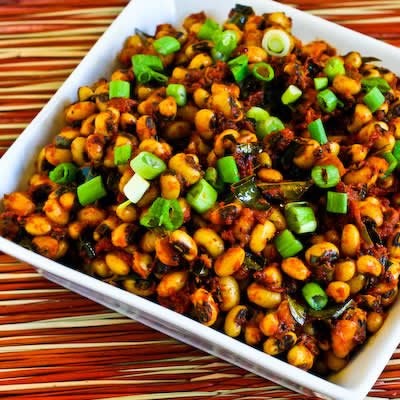 A take on black-eyed peas that incorporate South Asian flavors. Get the recipe at Kaylin's Kitchen.

Let's call this what it is. It's bean dip, black-eyed pea bean dip. We all like bean dip, right? Get the recipe at Local Milk Blog. 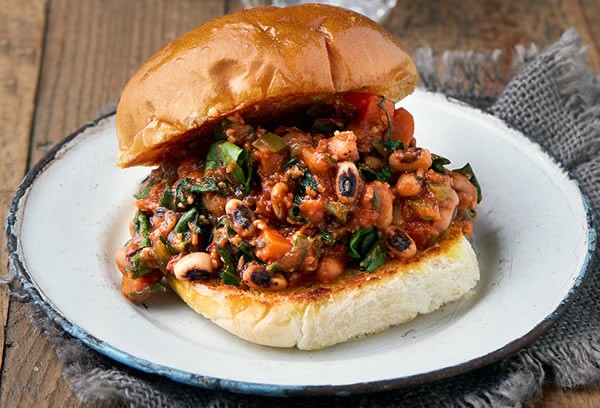 Have a messy start to the new year with this vegan Sloppy Joe recipe. Get the recipe at Healthy Slow Cooking.

Somebody went and made black-eyed peas even more southern by putting them on grits. Get the recipe at the Washington Post. 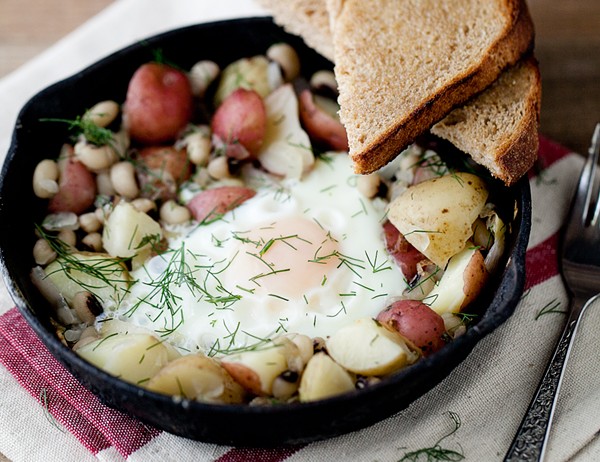 This recipe is comfort food for your New Year's Day hangover. Get the recipe at Naturally Ella.