The fourth annual San Antonio Cocktail Conference wrapped up on Sunday, and it really wasn't a moment sooner. Not because the conference wasn't a blast, but because there's only so many days this food and nightlife writer can drink in a row.

After hydrating, eating some menudo, popping a Tylenol and gathering my thoughts on Monday, I've compiled a list of the best moments of the weekend, tiny tweaks and then some.

Best Bites: Pardon my use of iPhone photography. But the bites of the weekend are a bit mix and match. Thursday's lineup included a grits dish via Folc, La Condesa took me back with a fresh chicharron with a pipette filled with delish Valentina, Bee's Knees Catering filled me up with a tortilla española and The Empty Stomach's group tickled the palate with crunchy, churro-style pig's ears. The sweet treat of the evening came through the Rosso Corsa sorbet. Robbie Nowlin's mini foie gras genoise was a rich little morsel on Friday night, along with fresh-as-heck ceviche by Lüke. Stefan Bower's itty bitty profiterole filled with Pernod-cured salmon, horseradish, black olive tapenade, Gina Marie cream cheese, tumeric-pickled crosnes was a delight. Austin's Noble Sandwiches delivered a duck pastrami I can't stop thinking about. Lick's Rebecca Creek-spiked horchata was another highlight. Saturday's Stroll featured bacon-wrapped, blue cheese-glazed hot dogs from the Original Hot Dog House on Bitters (which is opening a new location off St. Mary's and Mulberry!), spicy lettuce wraps via Acenar, a savory rice soup via Hot Joy and "cocktail" tamales via La Norteña Tortilla Factory in Pecos, Texas.

Best Use of Venue: The Opening Night Soiree had the added component of finally utilizing the Majestic Empire Theatre's stage as part of the festivities. Unfortunately, it turned the evening into two — very good, but still two —parties. That having been said, Friday Night's Waldorf on the Prairie at the St. Anthony was an excellent use of layout. The party flowed almost seamlessly from room to room and also started as soon as you checked in with a photo booth, lounge area and snacks by Barbaro and new pop-up The Experiment (which nabs Most Intriguing Bite with their La Concha, a slider cradles inside a pink pan dulce concha). There was never a dull moment (see above).

Most Fun Use of a Patron Bottle: Goes to Roca Patron for its ginger paloma during Wednesday night's Media Launch. Did I need to drink five days in a row? No. But could I pass up sipping a paloma (one of my all-time favorite cocktails) straight out of the bottle through a straw? C'mon. 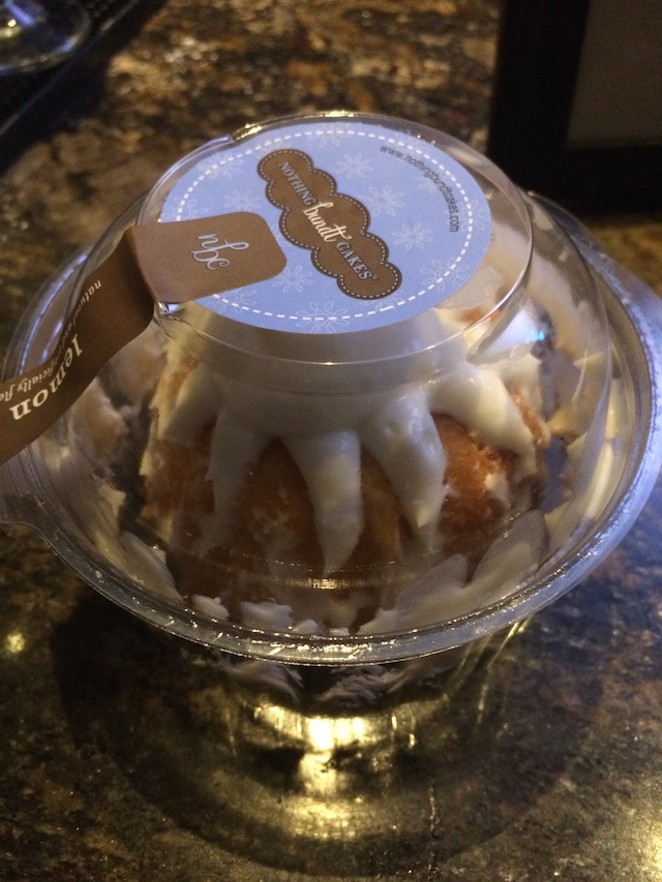 Best Post-party Snack: Nothing Bundt Cakes took care of attendees by offering packaged mini bundts. I may or may not have chowed down on my lemon cake while getting ready for Saturday's night out. 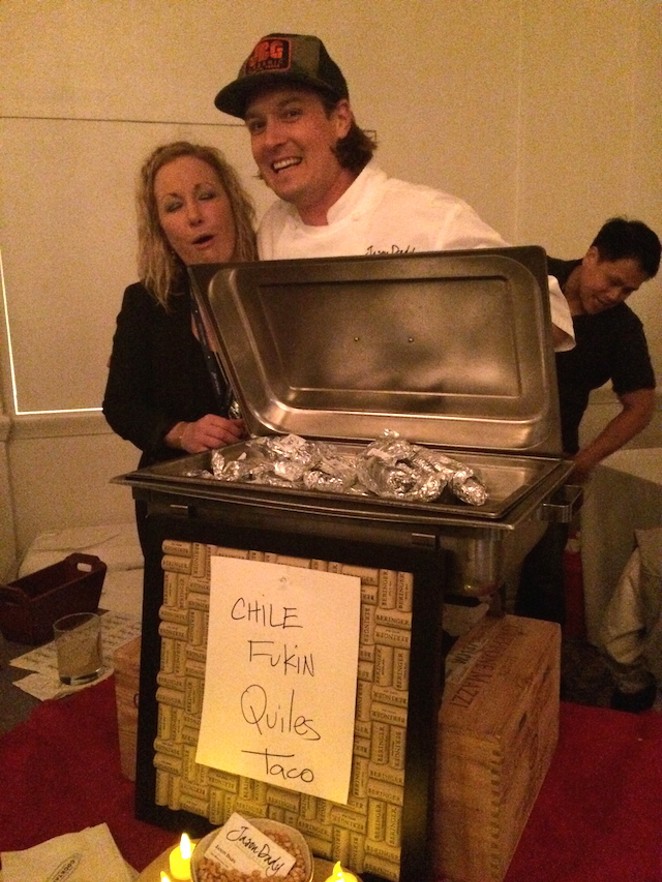 Best Surprise: You can fault him on the spelling, but nobody's perfect. Chef Jason Dady pulled a fast one after serving a salad during the early portion of Saturday night's event by unleashing a batch of tasty chilaquiles tacos, because San An-fuckin'-tonio.

Most Pocket-friendly Event: The Tasting Room. To be sure, the price tags on most events seem steep. But when you consider the number of whole cocktails sampled, bites eaten and overall experience, $75-$100 is still cheaper than their counterparts in New York for instance where prices for parties vary from $25 to $295. Still, if you're not willing to drop more than $50 on any event a) shame on you, it's for the kids and b) do yourself a favor and go to the tasting room. More than 50 brands lined the L-shaped room at The Sheraton Gunter, where each table had reps doling out tiny samples and teensy 2-ounce cocktails that showcased their spirits. You get to learn what's out there, what you should stock your bar with and what trends to look out for (white whiskey, double-charred whiskey, moonshine, rum and gin were huge).

Best Random Perk: All the random swag. I've got a copita for mezcal sipping courtesy of Gracias a Dios, a Lil Slugger muddler from Michter's Whiskey, a mule cup from New Amsterdam. More matches and temporary tattoos than I can deal with and much more. 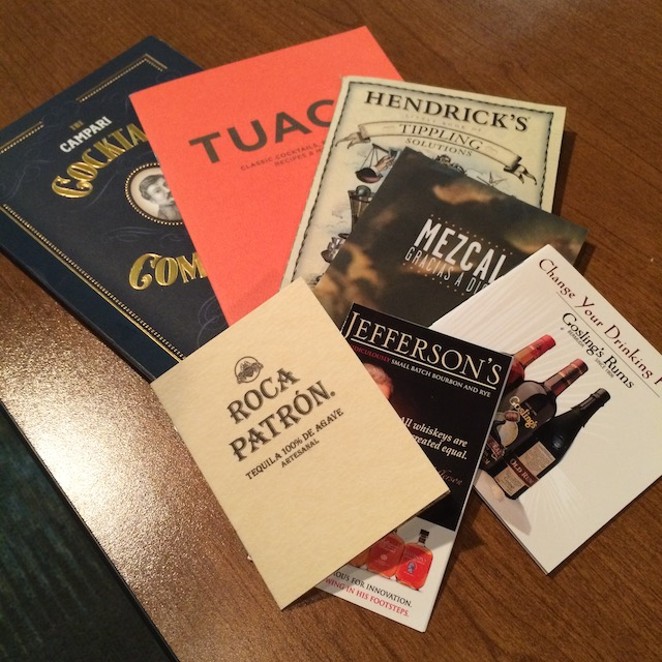 Best Perk for Cocktail Nerds: Again the tasting room was filled with so much literature — leaflets, brochures, full on mini books — replete with cocktail recipes and distillation processes for your favorite spirits. I've got lots of reading to do.

Most Confusing Win: Daniel Guillen of La Duni in Dallas took home a $2,000 cash prize after Sunday's Original Cocktail Competition. He served his six-flag themed Improved Menyul Veracruzano julep (made with Sailor Jerry rum, panella syrup, Tio Diego amontillado sherry, Lustau rare cream sherry, Amargo angostura vallet, mint leaves, three coffee beans) in a tin can. Although I didn't get to sample the drinks, my money was on Houston's Leslie Ross who served up her tequila-based 'tail inside a veladora, topped it with a watermelon rind, sal de gusano and presented it to the panel of judges on top of a loteria cards as a coastesr. If that's not San Anto, I don't know what is.