Aldaco's Downtown Heads to the Fairmount 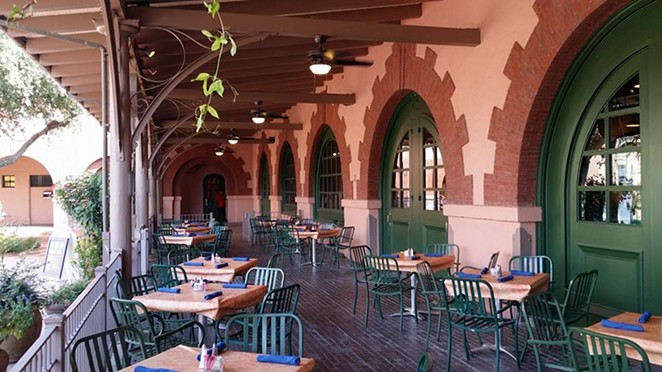 The restaurant's last day of business inside St. Paul's Square, where the eatery's been for the past 26 years, will be Friday, January 30. Aldaco hopes to be in the Fairmount Hotel (the once former home of Jason Dady's downtown Tre Trattoria and Insignia) by May 2015.

The RK Group will take over the Sunset Station space effective February 1, in order to expand its kitchen facilities, as per the press release.