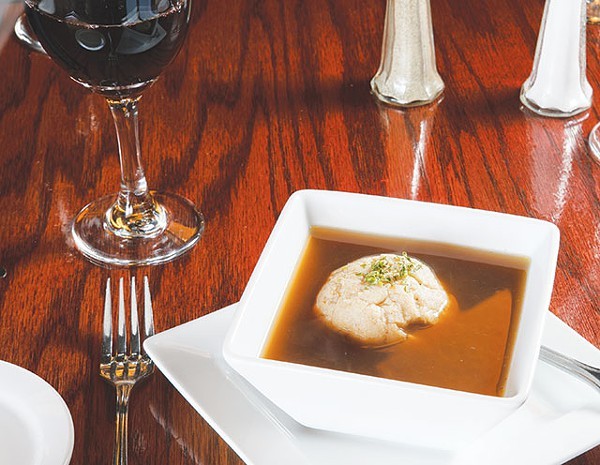 
Speisen European Cuisine was an endeavor I pursued not to make money. It was always a dream of mine to open a restaurant that reminisces the essence of Salzburg, my wife's hometown, where we actually met in culinary school. Every detail in the restaurant symbolizes something unique in my life. From my mother's paintings on the walls, to my father's Grand Piano on the stage.

There comes a point when you realize you can't keep going due to low sales, no matter how much your heart is in it. Maybe it was the location, the lack of advertisement, or perhaps San Antonio wasn't ready for Speisen European Cuisine. Regardless, what I do know is that the ambiance is truly phenomenal, and all our reviews are incredibly kind. I have opened 7 restaurants through out my years of being a Chef and maybe my pride just got in the way. This is the only restaurant that has closed it's doors due to poor revenue. We thank everyone that over the year and a half we were open, supported our dream. I also want to thank my extremely diligent staff for standing with me in the good and the bad times. Guajillo's, the other restaurant I have owned for 17 years will still be open for business and is in the process of signing a deal with the Food Network to be featured in one of its episodes.