10 Father's Day Cocktails to Help You Forget You Have Kids

June 17, 2015 at 6:11 PM
comment
Father's Day is coming this Sunday, June 21, and a pick-me-up is well deserved and needed. Take the child-lock off the liquor cabinet and make yourself a drink from one of these cocktails inspired by pop-culture icons James Bond, Don Draper, Ron Swanson and "The Dude" Jeff Lebowski. 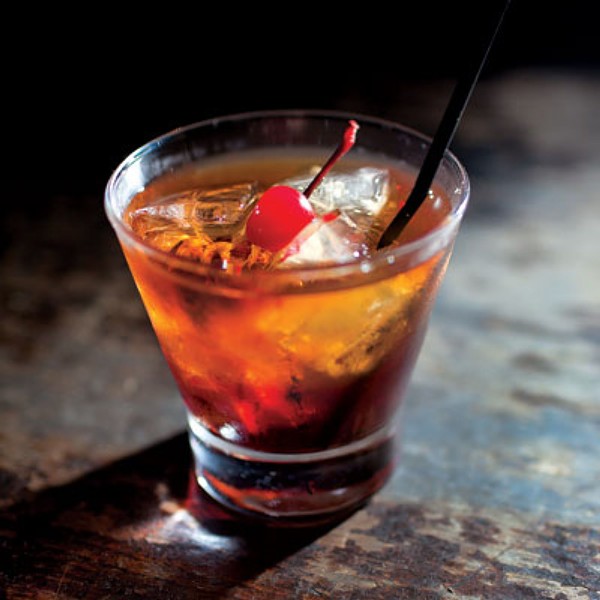 The iconic whiskey drink to bring out your inner Madison Avenue ad man. For scotch lovers, replace the rye whiskey to make a Rob Roy instead. Get the recipe at about.com.

Old-school cool emits out of this highball glass from it's combination of bourbon and bitters garnished with an orange slice and cherry. This is what your granddad drank while flirting with your grandma. Get the recipe at drinksmixer.com.

The antithesis of an Arnold Palmer, this cocktail is a wry homage to its golfer namesake by vodka-spiking tea lemonade. As delicious as it is darkly humorous. Get the recipe at foodviva.com. Creamy but strong, this is the nightcap equivalent to Dad's morning coffee.Get the recipe at drinksmixer.com. 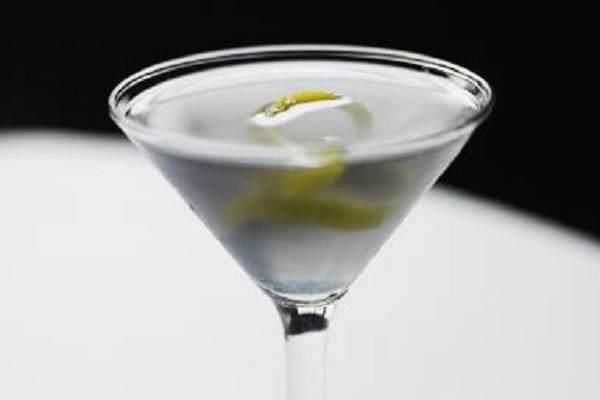 The original James Bond martini, dictated himself in "Casino Royale."  This cocktail can make any man debonair. Get the recipe at about.com. 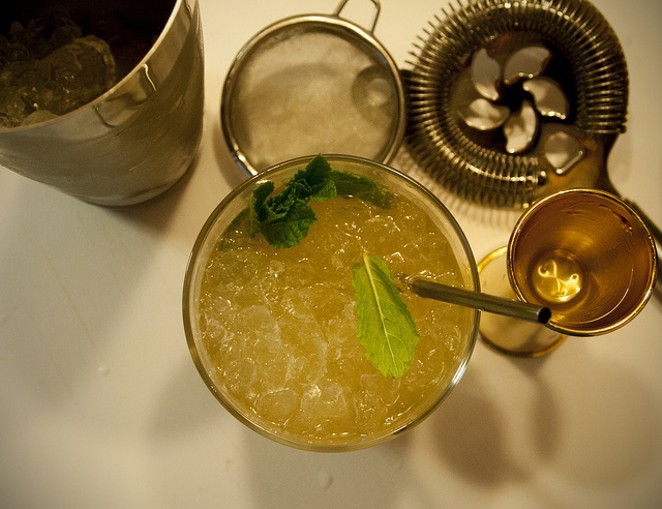 Dads with sweet-then-sour children will either appreciate this drink or steer clear away. For dads with a sweet tooth, try an amaretto sour instead. Get the recipe at drinksmixer.com. 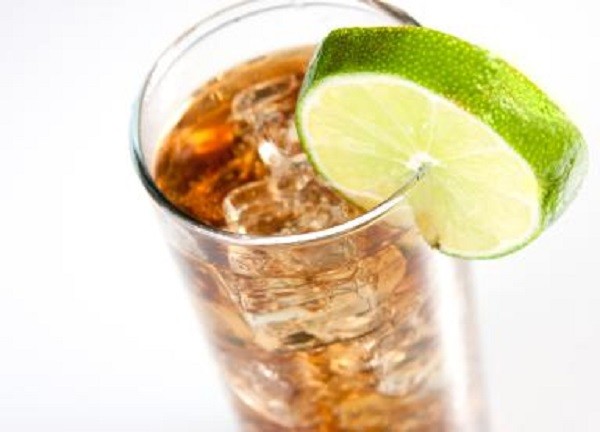 A local spin on the Long Island Iced Tea, this drink is a loaded with tequila, rum, vodka and triple sec hiding in the guise of cola. Get the recipe at about.com.

A spicier option for the cool dad. This cocktail will help get your groove back. Get the recipe at berries.com.

An agreeable cocktail for both father and adult children to enjoy.Get the recipe at drinksmixer.com.

Usually a St. Paddy's Day staple, but is also an alternative for those who prefer beer over spirits. A stacked, stylish cocktail of lager and stout in one. Get the recipe at allrecipes.com.