Missions Untapped Is Bouncing Back After Burglary 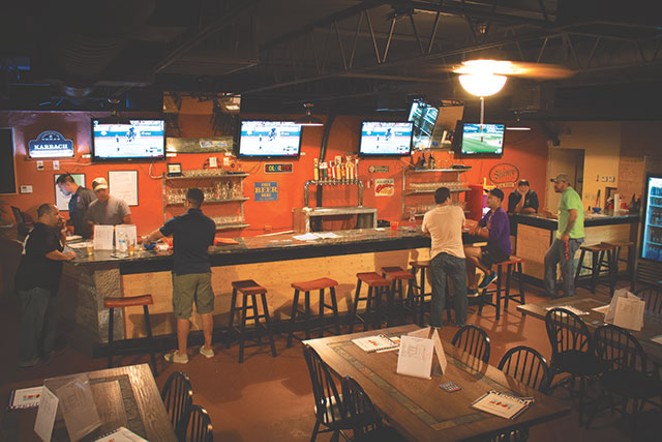 Why do shitty things happen to good people? Missions Untapped (8123 Broadway, Suite B, 210-320-0486), a chill growler station that's been around for just a year, was burglarized the night after celebrating their anniversary.

The crappy assailant made away with more than $4,000 after breaking into the back office. Since then owners Xavier Garcia, sister Yvette Garcia and brother-in-law Chris George, are bouncing back with a sort of re-do to the birthday party. After changing all the locks, adding a new alarm system and instituting a new cash system, the owners will throw a "We've Been Robbed, So Let's Have A Party" event on Friday, July 10 and Saturday, July 11.

"We just want the community to come in and enjoy a beer," George said over the phone, while saying the burglary was a total violation.

Saturday night will also include '90s grunge covers via Lunacy. Go help restore their faith in humanity and take in a beer. It's the least you could do.