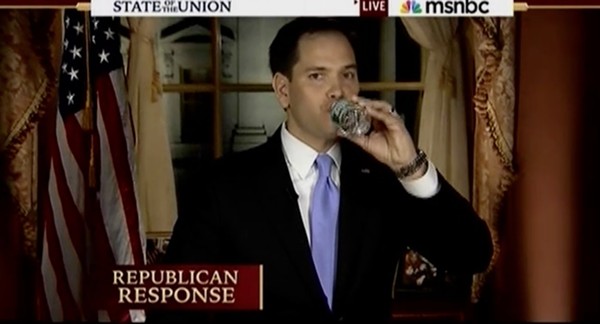 If you're looking for a little more fun to go along with your drink and politics, Dorcol Distilling Company (1902 S. Flores St.) is also hosting Debate Night, facetiously nicknamed the Donald Trump Debates, followed by the airing of Jon Stewart's final Daily Show at 10 p.m. Dorćol promotes inebriated commentary, Debate Bingo and cocktails at their soiree.