The High Life: An Ode to Cheap Beer 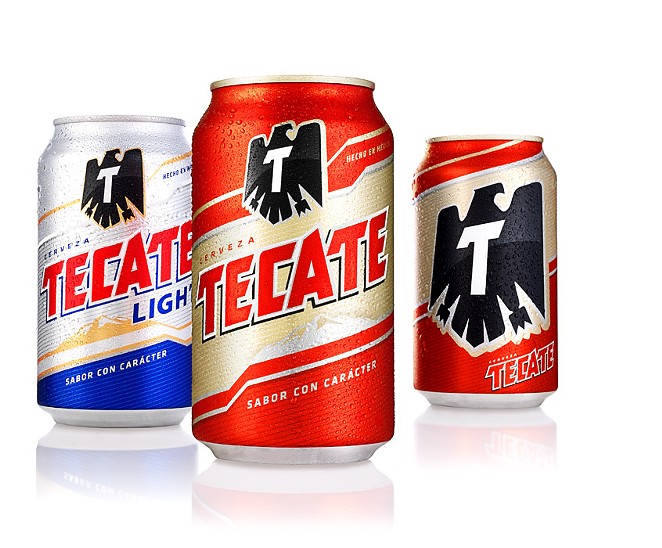 I'm a lucky man, for most often, my wallet and taste buds agree with each other. With beer, my alcoholic vice of choice, the pair decides in favor of the cheap stuff.

There's never been a miserly joy like the fool's gold hue and feeble head of a $2 tallboy cracked open at an arctic temperature. Plus, a dollar tip on a $2 beer is a big-ass tip, percentage-wise. Someday, that's the type of logic that will make me a good dad.

At the opposite end of the taste/price matrix, there lies the villain of this shoddy op-ed — craft beer. In 1979, in the most important amendment in alcohol law since Prohibition, Jimmy Carter deregulated the beer industry, opening up the marketplace for microbreweries. The field maintained steady growth until the new millennium, when demand and ABVs skyrocketed. According to the Brewers Association, craft beer had an economic impact of $3.8 billion in Texas last year.

I'm no craft prohibitionist — arguing against a multibillion dollar business in Texas is op-ed suicide. However, these small, seasonal batches with quippy names and gorgeous cans have been riding the hype for too long. A couple years ago, I decided to quit purchasing fancy beers because I was sick of this low-stakes game of Russian Roulette with my taste buds. Rarely could the dense flavors compensate for the sticker price, so my wallet told the brain to shut it down.

More so than the taste, it's the culture of the microbrew that I'm not fond of. I don't care about unique coriander tones — the smell that I associate with craft beer is a roommate's home-brewing efforts that harassed the kitchen with the yeasty aroma of a YMCA locker room. I don't want to talk about beer. Surely, there's more compelling topics of conversation. Like my choice of bicycle, I'm in it for the utility. Something fast, cheap and mass-produced. Something that's not a talking point as much as a vehicle to a destination.

Give me a Mexican beer, a cold, salty and beautiful thing. Like with food, our neighbors truly got it right. Even among this bar menu, I favor the cheap stuff. Lime is the great equalizer of Mexican beers — drench that Carta Blanca or Tecate in citrus and it can Pepsi challenge against a Pacifico any day of the week.

I don't need your crowlers and flavor profiles and small batch double IPAs and those little Jell-O shots to sample beer in. Sampling? This is a bar, not a supermarket bread aisle. So, enjoy your craft festivals and $5 beers, nerds. I'll be in the basement pounding cans of High Life with your dad, making up words to Steely Dan songs and mispronouncing athlete names while yelling at the TV.