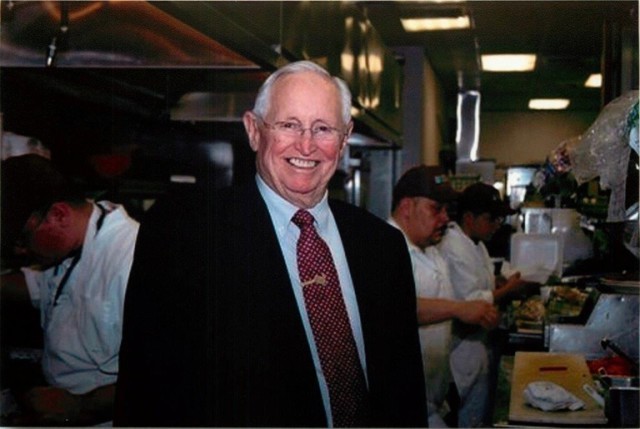 Jim Hasslocher, founder of the Jim's Restaurant chain, has passed away Wednesday at the age of 93. He was born Germano Hasslocher on August 25, 1922, in Shreveport, Louisiana.

Hasslocher began his successful business career in 1947 by manning his uncle's bicycle rental stand at the front gate of Brackenridge Park, where he sold sliced watermelon and then charbroiled burgers. This led to the opening of the first Frontier Drive-Inn. That business would grow into Frontier Enterprises, Inc., which operates 19 Jim's Restaurants in San Antonio and Austin, The Magic Time Machine Restaurants in San Antonio and Dallas, as well as the soon-to-open Frontier Burger, according to the San Antonio Express-News. The company also operates La Fonda Alamo Heights.

“Nobody was any luckier than me,” said Hasslocher's son Jimmy to the Express-News. “I had the best dad in the world, mentor, friend.”

“He made so many innovations,” said Hasslocher's daughter Caryn, owner for Fresh Horizons Catering. “I call him a serial entrepreneur. I’ve been in awe of his great accomplishments.” 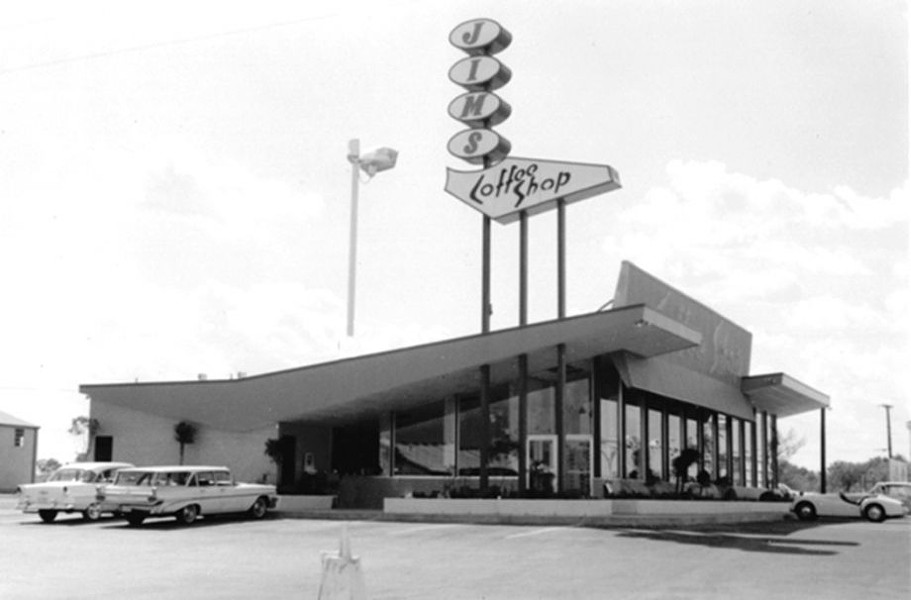 Frontier Enterprises and the Jim's diner chain, with its signature burger, pies and tortilla soup, is an icon of San Antonio's history. The company operated the restaurant at the top of the Tower of the Americas for more than three decades until Landry's Restaurants took over the lease in 2004.

Jim's remains an indelible part of most people's lives in San Antonio, especially those who grew up here. Be sure to honor Hasslocher and his contributions to San Antonio by stopping by a Jim's and taking solace in a hot bowl of tortilla soup.