Where Am I Drinking Tonight? 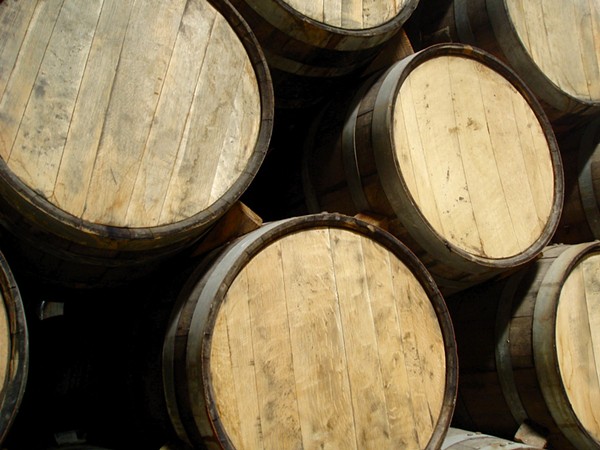 I have decided rather than drinking the $9 1.5 liter Ché Gaucho Malbec Merlot blend in my living room, in my long johns (with a badass butt-flap) watching the Spurs defeat the Memphiz Grizz, I'll try a sampling of some nightlife. Fortune smiles on the brave and I believe most places will have the game on anyway.

So, I shall begin at Brooklynite. I want to set a boozy base in my guts to rest the beer upon. "Beer before liquor" and all that. I'm gonna drink tequila, because I heard it's the cleanest of liquors in that it contains few additives and sugar–due to it being derived from the agave plant–and it tastes fucking delicious. The "Pearl Snaps and Beard Oil" is made with Tapatio reposado tequila, lime, lemon, cinnamon, clear creek Douglas liqueur and Peychaud’s bitters, and, as a unique house drink containing tequila, I'm putting it in my mouth. Hipster-sounding title be damned. I'm currently wearing a pearl snap at my cardboard box-constructed stand up desk, so that ship has long been a-sailin'.

I will buy one of those and then expect a close friend, maybe a wife, perhaps mine, not yours, or yours if all parties are comfortable with it, to buy me another one. That will fail and so I will buy myself one more "Pearl Snaps and Beard Oil."

But, most importantly, I'm going to Brooklynite because Jim Cullum and his jazz band are playing, and booze and live jazz are just where it's at, for me. The group starts at 9, which will leave me plenty of time to enjoy their dixieland-to-"Duke's Place" competency.

At this point I'm heading to The Mix. If the game isn't on at Brooklynite, which it most likely will be, it will definitely be showing at The Mix. There, I plan on watching the Spurs finish off the Grizzlies and seeing Psychomagic, The Bolos and Lochness Mobsters. Some insightful soul describes them as sounding like The Cramps through the white-noised humming of an oscillating fan, John Lee Hooker as done by the Black Lips and surf navigators of waves of piss, beer and piss beer, respectively. That's my number.

Maybe I'll stick to tequila, maybe I'll nurse a high ABV beer, or four, "'Maybe I'll fight Apollo, maybe I won't, cha-know?'" I'm gonna take in the scene, riff with the riff-raff, fiddle with the faddle, mix at The Mix, you know. I am ending my night, however, at Hi-Tones.

Maybe you know of Lonely Horse, maybe you don't, but this is them. Anyway, for reasons that may soon be made very clear, they are not long for this world and this will be the kick-off to their month-long Thursday night residency at Hi-Tones. After that...

They will undoubtedly channel all of the angst, passion, joy and milk of human righteousness into their set and, undoubtedly, do something dynamic with it.

So, if you're trying to go up on a Thursday (I hate myself for that), these are some ample opportunities to get crunk in a sophisticated booze-y, bluesy atmosphere, a true never-a-cover rock 'n' roll joint, and the hip home of the everything sour-slightly-ethnic-and-affordable shot, because, after all, it's technically the weekend.

P.S. They are all in relative walking distance, Hi-Tones and The Mix absolutely being walkable, which makes for a great give-a-little, take-a-little smoke break. Buy me tequila, please.