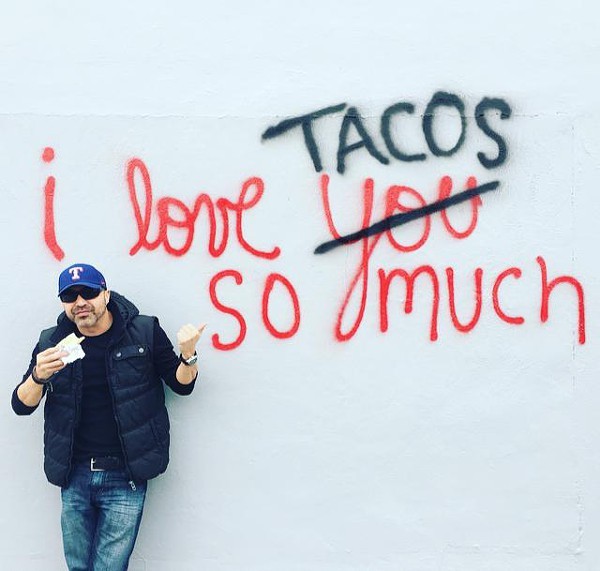 I think everyone knows the Austin Eater story by a New Yorker about how the breakfast taco was born in the state's capital was off-kilter and a gross misrepresentation of Tex-Mex culture.

We had our outrage. It was the talk of the town. How could anyone be so obtuse as to overlook San Antonio in a conversation about breakfast tacos?

Well, it happened, but this taco controversy, which, by the way, left out large swaths of taco goodness, from Corpus Christi to the Rio Grande Valley to Laredo and on to El Paso, is still reverberating.

It came to a head in late February when Austin Mayor Steve Adler "declared a taco war" on San Antonio, because, you know, what better way to describe a conflict — even a lighthearted one over tacos — than war. This is America, after all.

However, hopefully, this is all coming to an end. Mayors Taylor and Adler will meet at the Hilton Austin Downtown Thursday between 9 to 9:30 a.m. for a taco summit rather than a full-blown food fight. Now, that would make for good TV, eh?

Taylor is bringing "an open mind" and "50 of the most delicious, freshly-made breakfast tacos from Mittman Fine Foods," the mayor's office says in a press release. "Hiding under her suit jacket will likely be some maracas to help celebrate after San Antonio declares victory."