Concrete Jungle Is Closing This Week, Will Become Icehouse 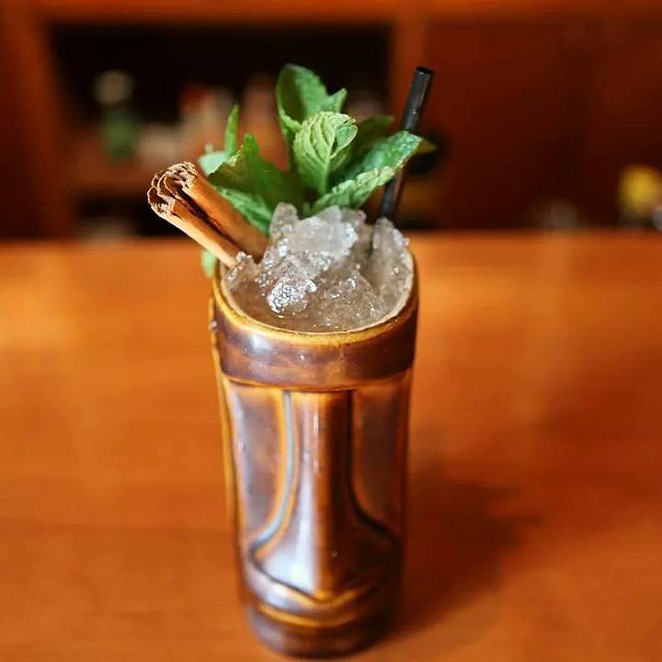 In not so tiki af news, we're pouring out a little rum this morning. Concrete Jungle, the little tiki-themed bar that opened December 2014 is closing its doors.

He's hoping to move the concept into the downtown area, but in the meantime Martinez will open an icehouse inside the South Presa space in the coming weeks. Edna's, named after his mother, will have an icehouse feel with "chingos of beer," and complete with pool tables, which will likely jibe with the neighborhood better than a tiki-themed cocktail bar.