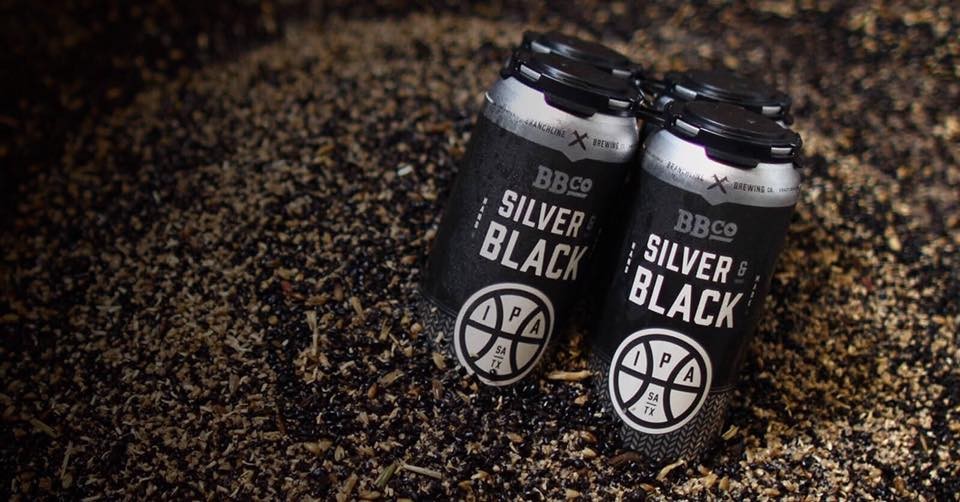 Brew-lovers have through have Saturday to enjoy Branchline Brewing's beer inside the taproom.

In a hazy notice released late Monday night, the brewery announced it'll be closing its taproom as of March 4. The post doesn't indicate whether production will stop, but the brewery will "regroup." Here's the original post:

We've reached out to management for details on the closing.