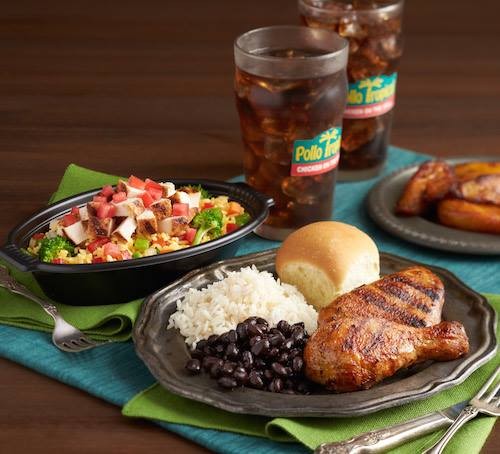 Miami-based Pollo Tropical, owned by parent company Fiesta Restaurant Group, will close all locations in Dallas-Fort Worth and Austin, Texas, and Nashville, Tennessee, per a press release featured on the franchises website.

Fiesta Restaurant Group, owners of Taco Cabana, first launched an aggressive expansion campaign in 2014 with stores opening across Texas and the South. Of those stores, 19 will remain open including 13 in Atlanta and six in south Texas. San Anto's four stores will remain open.

Going forward the restaurant group might rebrand the old Pollo Tropicals into Taco Cs, while long-term profit plans include differentiating the brands, enchancing batering and delivery, and reformulating the strategy.

A smart move would be to educate communities they're entering with said island fare. Though marinated chicken is a staple of the company, the menu set up with platters, sandwiches, wraps, TropiChops (essentially bowls), family meals, salads and soups, kids meals, and Tropical Favorite (tostones, fried yucca, sweet plantains, corn fritters), side dishes and desserts, can be overwhelming to first-time visitors to the fast-casual chain that is introducing new menu items.