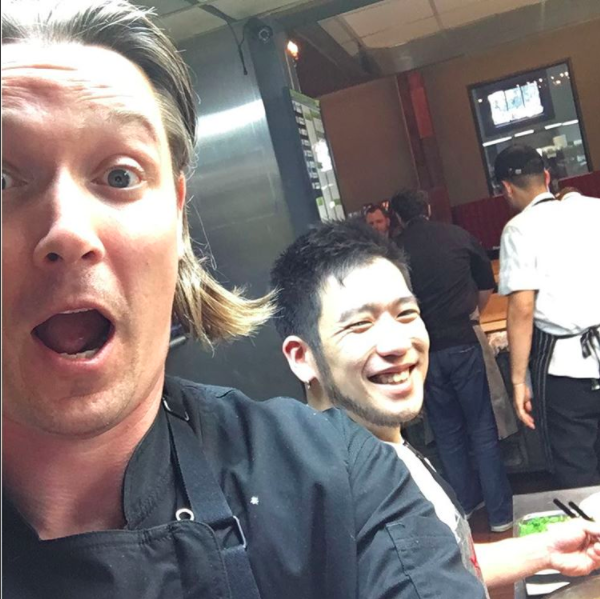 So when Jason Dady's not hosting fellow Iron Chef Gauntlet contestant Shota Nakajima and taking him to NIOSA, or cooking at Austin Food & Wine Festival, or making every Iron Chef viewing party at Shuck Shack (he cleared episode three Sunday and has yet to face the the Secret Ingredient Showdown), the 40-year-old is busy signing leases on new spots.

Those familiar with Lüke, which closed this February, will recall the space's massive footprint. It'll be interesting to see how Dady takes the place and makes it his own with his first steakhouse, which will also feature an extensive wine list, ungraded classic cocktails and local craft brews. Range will be the second steakhouse on Houston Street after Bohanans, but also Dady's third time serving downtowners (he first opened Insignia and later turned it into Tre Trattoria inside The Fairmount).