On Thursday, May 18, Broadway will welcome new izakaya, Hanzo, to the neighborhood.

Developed by Steve Mahoney, whose other bar concepts include George's Keep, Blue Box Bar and the Green Lantern, Hanzo aims to be a casual hangout where folks can grab happy hour and late night drinks, as well as light bites.

The Japanese-inspired bar will feature a menu developed by local Chef Justin Richardson of Francis Bogside, and will focus on Japanese cuisine such as lotus root chips with wasabi, edamame and avocado puree, Hamachi sashimi, house made pork dumplings and gyoza sauce. 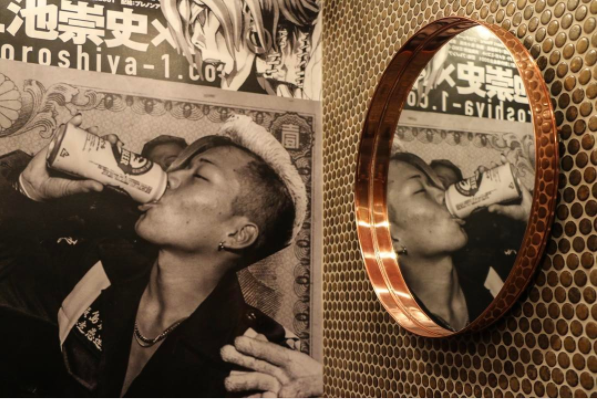 As far as Hanzo's cocktail program, which has been developed by lead bartender Nick Kenna, who is most known for his time at Dorćol Distillery and Blue Box, expect a range of Japanese ingredients like matcha and miso, as well as a selection of Japanese beers and sake.