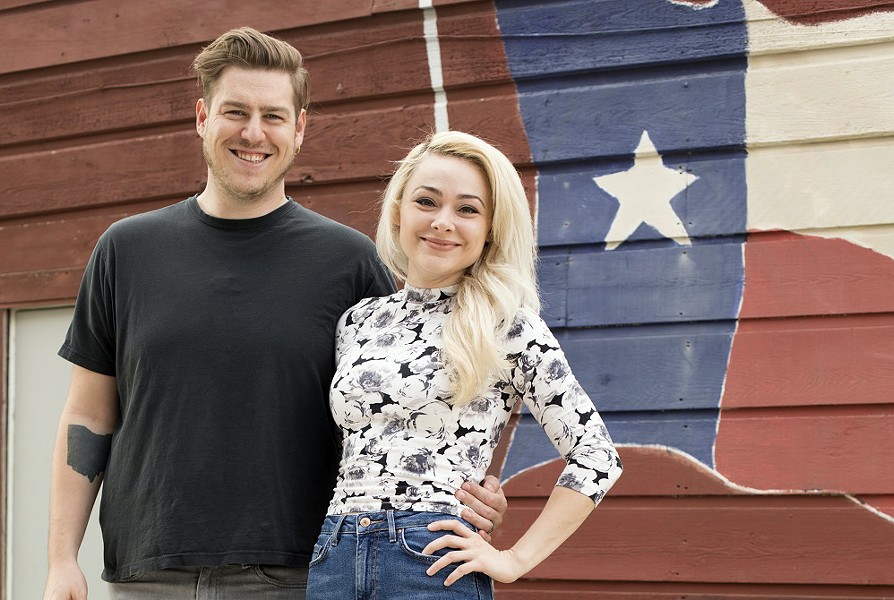 With one look at the incredibly realistic and intricate cakes Sideserf Cake Studio is known for creating, one could say the Austin-based company has, in effect, broken the cake mold.

Owners Natalie and Dave Sideserf now get the opportunity to share their talents with the world as they star in their own Food Network baking show, Texas Cake House. During the six-episode series, Natalie and Dave work with clients around the Lone Star State to make custom cakes for their special events.

“We really try to make our customers happy and want to go above and beyond with every cake,” Natalie told the Current during an interview late last month. “We always want to make sure our cakes are perfect in our eyes and hopefully in theirs, too.”

San Antonio joins in the culinary fun when Natalie and Dave bake cakes for the San Antonio Zoo and the Alamo in two separate episodes. In the premiere episode, “Bugging Out,” which airs July 10 at 8 p.m., the couple is hired to make an “over-the-top cake” for the zoo’s VIP fundraiser for their new jaguar habitat. 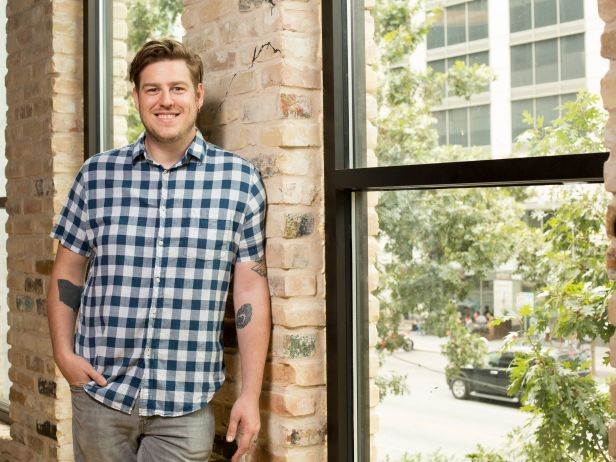 “The cake was for an event where investors were donating to build the habitat,” Dave said. “We were given some specific customer instructions that were a little different from the norm. We’ll leave it open-ended like that for the viewers.”

During that same episode, the cake masters try a different baking technique by using cricket flour to make a cricket-shaped cake for a kid-friendly event about bugs.

“The challenge for us was to figure out how to take something as taboo as dead, roasted insects and showcase their flavor profile,” Dave said. “We wanted to make it a little less intimidating to eat.” 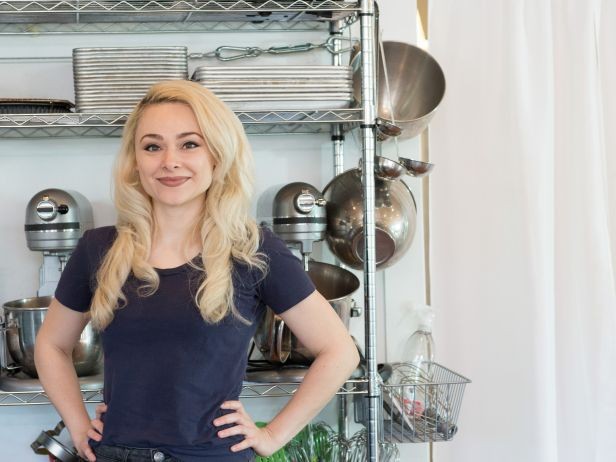 On Episode 3, “Texas-Made Men,” which airs July 17 at 8 p.m., Natalie and Dave worked with officials at the Alamo to make a cake in the bust of 19th century American pioneer and folk hero James Bowie for the opening of a new exhibition at the iconic mission.

“I’m well known for my bust cakes, so it was really awesome that we got to do something that I do really well and that people know me for,” Natalie said. “It was an amazing exhibit and a really great experience.”

When asked if their Bowie cake was ultimately cut with a Bowie knife, Natalie and Dave laughed but refused to reveal any spoilers.

“I guess you’ll have to wait and see,” David said.