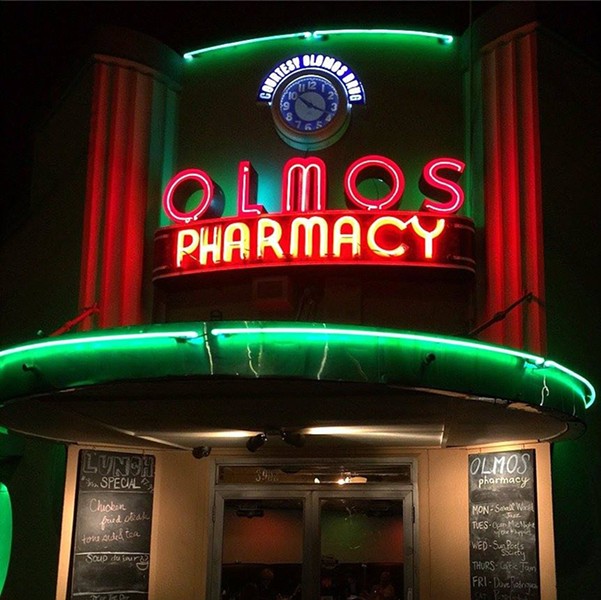 The last day of business has come and gone for the Olmos Pharmacy. During the middle of the day Thursday they closed early with little notice and made an announcement Friday to stay tuned about reopening. Earlier this morning though, general manager, Rod Campbell, issued a statement via Facebook announcing that the location will be closed permanently. No reason has been released as to why they’ve decided move forward with the closure of the soda fountain.

He also announced that liquidating any restaurant equipment, furnishing and inventory, so this is not a drill.

We’re sad to see such an iconic location (it's been around since 1938) close its doors but we wish the best for the crew and thanks for the many memories.