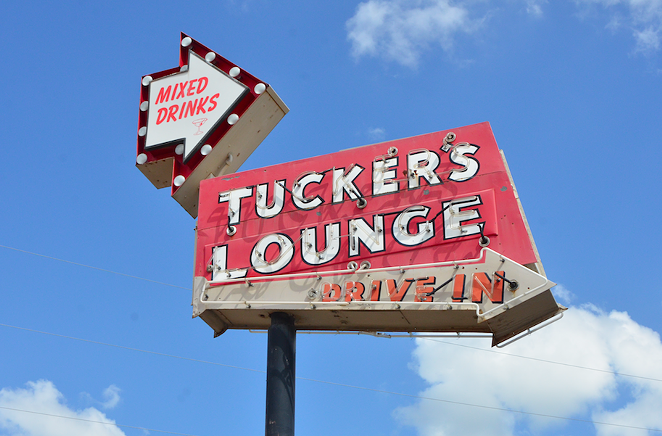 After closing its doors in early August and later announcing a new owner, Tucker's Kozy Korner will reopen this Friday.

The storied 70-year-old establishment is now managed by Jeret Peña of The Boulevardier Group. For its reopening bash, a $5 cover will benefit the San Antonio AIDS Foundation and include pork tacos from the whole hog being roasted for the occasion.

The doors open at 4 p.m. with music from William Partwich, followed by Higher with Joshua K. Swensen and guest DJ La PHDj of Chulita Vinyl Club. Tony Romero and The Spiders will bring the jazz on Saturday night.

Sunday brunch will kick off this weekend from 10 a.m. to 3 p.m. with DJ Benjamin Boogie of The Soul Spot, and a very similar menu to Tucker's former brunch. Developed by Jeff White, the menu will feature chicken and waffles, a burger, collard greens, fried green tomatoes and a few other items to streamline the process. The bar will also experiment with an industry service brunch on Monday mornings for those who don't get to enjoy sleeping in late, rolling into brunch in their PJs and demanding frosting mimosas on the weekend.