Mobile to Brick-and-Mortar: San Antonio Food Trucks That Pumped the Brakes and Opened Up Shop 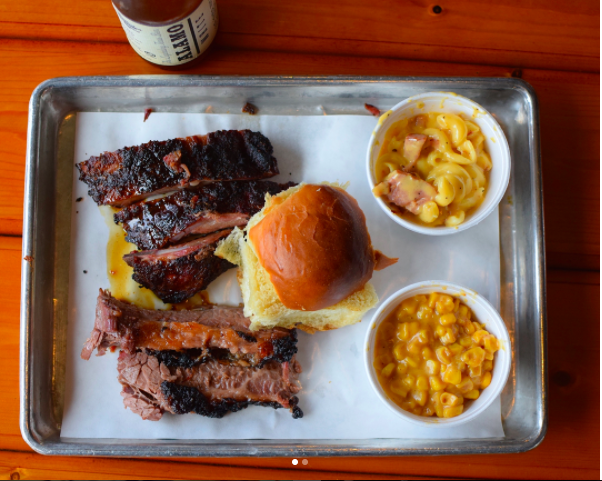 Benjie’s Munch opened its first shop this Monday and but they're not the only truck to make the leap into a permanent location. Here’s a few more entrepreneurs that are holding it down.

The Art of Donut // Opened by Miguel Aja and Andrea Aguirre, the trailer was San Antonio’s first craft donut shop. This summer, the couple opened their first location inside the former Fairview Coffee with a lineup of savory breakfast sandwiches and sweet donuts. 3428 N. St. Mary’s St.

Chocollazo // Chocolate lovers have plenty of reason to visit Mary Collazo. The food truck launched with husband Frank in 2013 has grown to include a healthy only presence, at Lackland Air Force Base and at the Boardwalk on Broadway since 2016. 4013 Broadway, (210) 776-3963.

Where Yat Food Truck // Though the truck rolled off into the sunset earlier this year after opening in late 2011, it helped launched The Cookhouse, NOLA Brunch & Beignets and Bud’s Rotisserie for chef Pieter Sypesteyn and wife Susan. Multiple locations.