StarChefs, a restaurant industry magazine, recently named a number of San Antonio eateries as winners of its Rising Stars Award lineup. The winners were selected within the San Antonio-Austin region, though StarChef selects up-and-coming chefs from more than 20 regions.

The last time San Antonio and Austin were highlighted was in 2012, and the food scene has really changed since then. Benjamin Krick, of Juniper Tar, was recognized for his bartending skills, especially for his Portuguese gin & tonic. Pieter Sypesteyn, who owns The Cookhouse, NOLA Brunch & Beignets and Bud's Rotisserie earned the community chef distinction. StarChef chose his featured dish as the boudin balls.

Chad Carey, part of Empty Stomach Group, was named as one of the notable restaurateurs in the area. The award comes just weeks after the Dallas extension of Hot Joy closed suddenly following a scathing review from the Dallas Observer.

Bakery Lorraine, which is set to open its third location before the end of the year, was awarded in the concept category. Owner Charlie Biedenharn, along with chefs Jeremy Mandrell and Anne Ng, were all recognized for the distinction.

“San Antonio food and restaurants have energy and heart,” said Antoinette Bruno, CEO and editor-in-chief of StarChefs, via press release. “The Pearl campus and young restaurant groups from Jason Dady, Chad Carey, Pieter Sypesteyn, and the Bakery Lorraine crew are adding substance and joy to an under-the-radar dining destination." 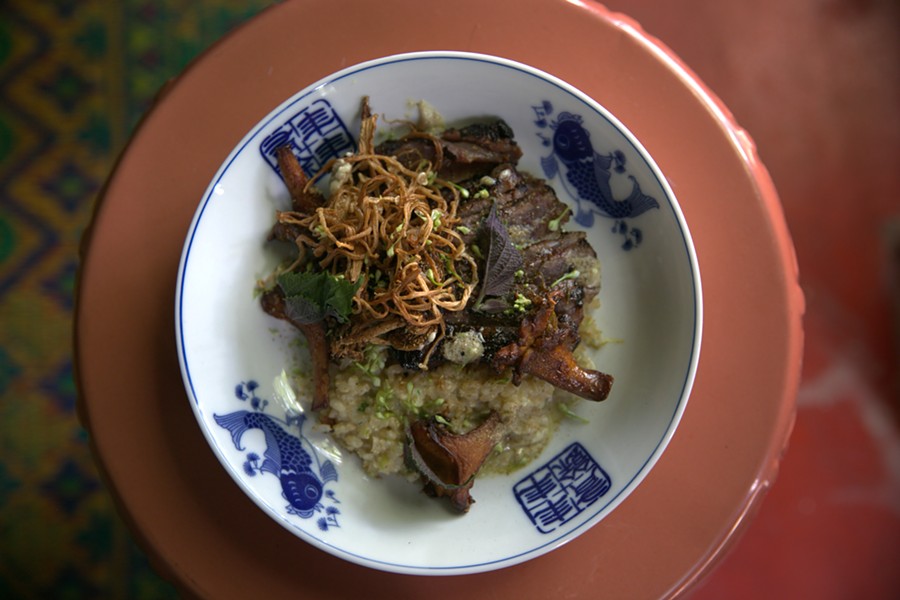 If you're interested in sampling foods from both the San Antonio and Austin winners, you're welcome to attend an awards ceremony and walk-around tasting gala in Austin on Wednesday, December 13. Tickets range from $85 (general admission) to $125 (VIP) with proceeds benefitting the Austin Food & Wine Alliance.