Why the Upcoming Movie About Hot Cheetos is Actually Really Important 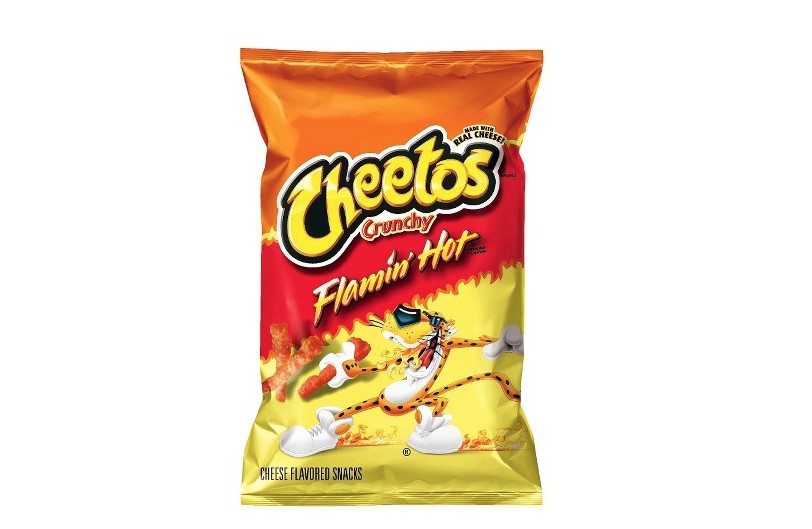 A movie about Hot Cheetos is in the works. Well, kind of. Fox Searchlight obtained the movie rights of the life story of Richard Montanez, the Mexican-born immigrant who invented Hot Cheetos.

According to Variety, the movie studio won the rights among multiple studios wanting to make a movie about the snack and its creator – titled "Flamin' Hot."

Learning more about Montanez and his story makes it pretty obvious why. Montanez moved to California from Mexico as child and worked as a janitor at Frito-Lay. In the early '90s, Montanez got his hands on a batch of Cheetos without its signature cheese dust. He took the bag home and made a seasoning mix similar to elote.

Montanez shared his creation with coworkers, who then talked about it until the creation reached the Frito-Lay president. Soon after, the then-janitor went to the library, checked out a book on business strategies and purchased a $3 tie. He met with company executives to pitch his Hot Cheetos idea, and the rest, as they say, is history.

Today, Montanez is a corporate executive at PepsiCo. Which makes sense, since Hot Cheetos are insanely profitable. San Antonio probably has a lot to do with that.