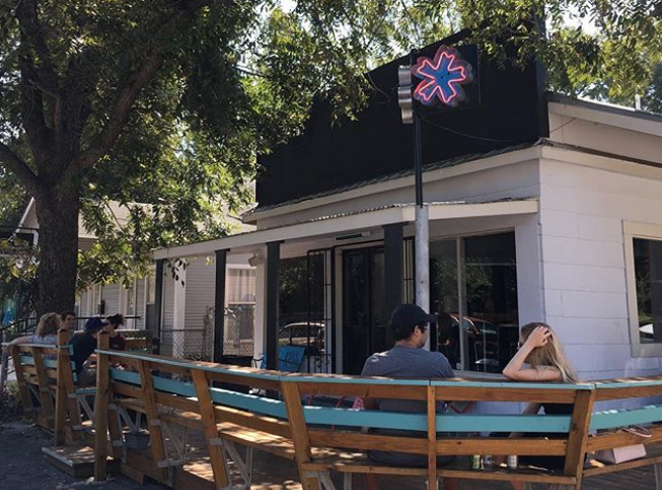 Fans of Freetail Brewing Co. will want to pencil the event in as it will feature the brewery's side project, Ghost Pixel Beer Studio, outside of its usual confines at 2000 S. Presa St. The pop-up will also feature food from chef Brienne Juanita Reboli, Freetail's newest addition to its brewpub location,who is an alumna of Johnson Wales University in Denver with more than 15 years in the biz.