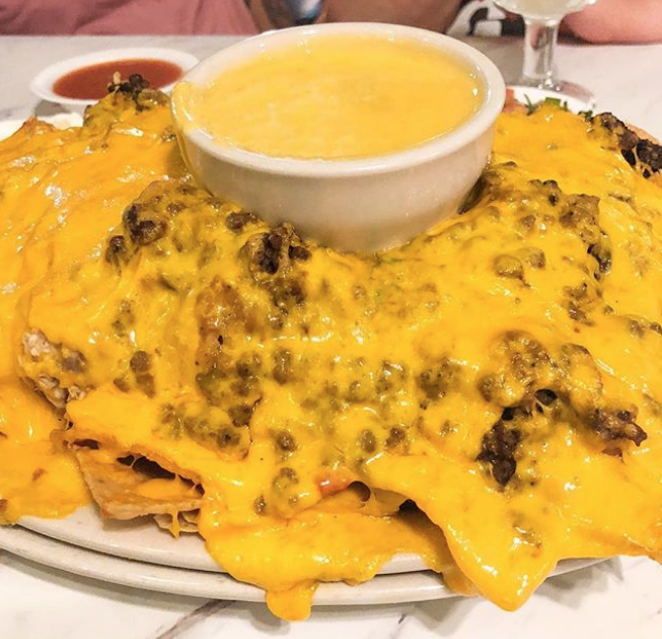 According to a study from the National Retail Foundation, people planned on spending an average of $81.30 on Super Bowl treats. The previous six years average out to $77.50, so that number is not some insane outlier.

Here is a $81.30 expressed in Bud Light denominations:
Or, stay with me, you could get: two 24-packs of Lone Star AND 25 tacos from Taquitos West Avenue.

Still, $81 feels hard to swallow. Then again, the day after the Super Bowl is a hard time in America, a time during which such facts must be reckoned with. Everything is the same, but we are a little older than we were the day before. Every year the Patriots still probably won, and Lime-A-Ritas will still make you see the void the day after you drink seven of them.

The ads are still never as good as the ones you remember from last year.

The game is never that interesting, and the halftime performance is still basically one giant Pepsi commercial.

Let us all succumb to the inevitable march of time. We'll all spend the next year forgetting about the Monday feeling and then spend a whopping $83 next time.