Two San Antonio Steakhouses Among Top 100 Most Romantic Restaurants in the U.S., According to Report 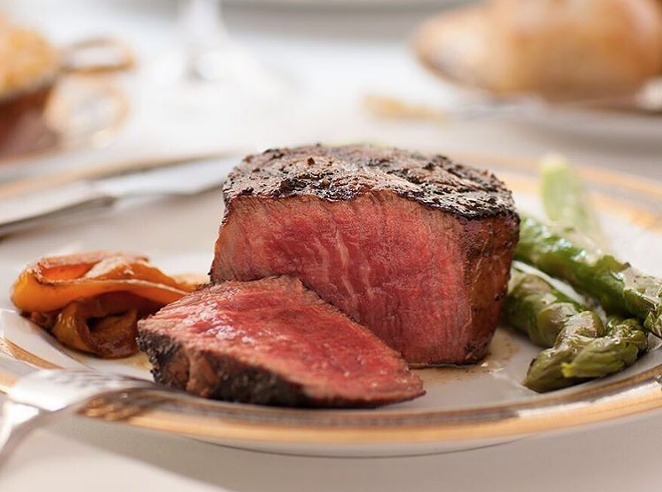 Couples looking to go all out on Valentine's Day may want to dine somewhere fitting for the evening. You're in luck, because the Alamo City is home to not one, but two, of the most romantic places to dine in the entire country.

OpenTable, the app designed for reserving tables at sought-after restaurants, recently revealed its list of the top 100 romantic restaurants in America, (as picked by its users). The list, which features restaurants from 33 states, is based on 12 million reviews of more than 28,000 restaurants.

San Antonio's Bohanan's Prime Steaks and Seafood and Myron's Prime Steakhouse both made the cut (restaurants aren't ranked, instead presented in an alphabetical list). Texas represented well with eight restaurants, trailing only Ohio, which had nine nods.

So if you haven't already, it might be worth checking if it's not too late to make a reservation.