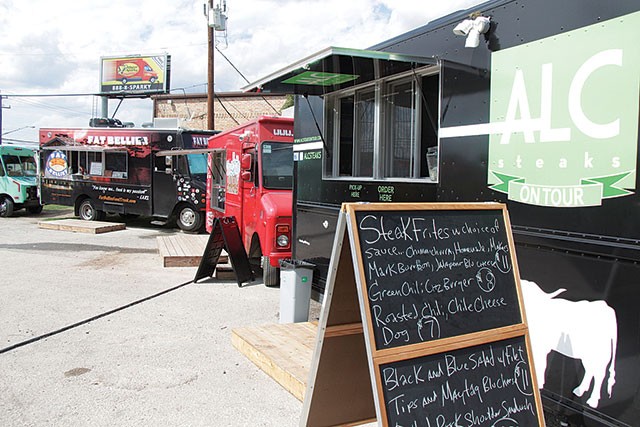 The folks who first introduced San Antonians to food truck culture are returning with a special event this spring.

Boardwalk on Bulverde, the city's original food truck park, has announced its comeback – sort of. A Spring Fling festival set for March 8-10 will bring together food trucks and trailers as well as beer, live music and a family-friendly atmosphere, according to a Facebook event page.

At least 10 trucks are expected to be on the grounds during the weekend, including Gracie's Kitchen, Maniacs, Mr. Fish, Southern Gourmet and Wheelie Gourmet. Kids can get excited about the moon bounces and a mechanical bull, along with other attractions usual for Boardwalk on Bulverde events.

The event comes after the January 2016 closing of the foodie park. Joshua Davies, chief brand officer for Boardwalk parent company Cruising Kitchens, told the Express-News that the company planned the event after former patrons told him they miss the park. Davies added that it could "very possibly" make a permanent return if the festival goes well.