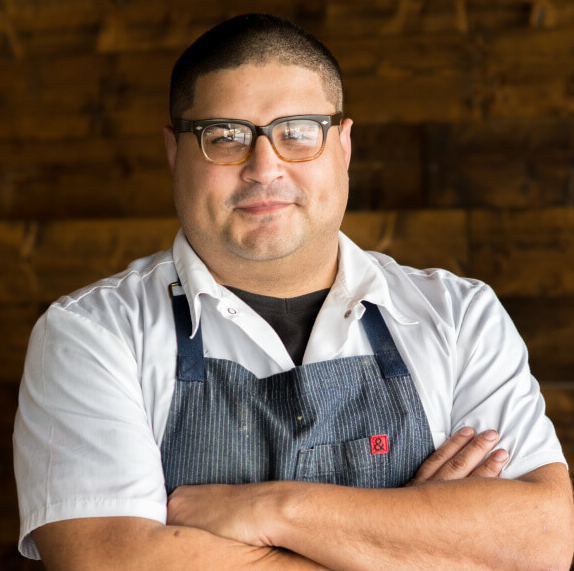 Chef Colón is well-known for his previous culinary endeavors including Folc — Texas Monthly named the Folc Burger the best in the Texas — and its sister bar Park Social, before a fire and the resulting damage led the businesses to close in 2016 and in 2017, respectively.

He opened Bexar Pub in 2017, offering drinks and a bar menu that included the Folc Burger, before closing for repairs last August.

Colón, a Johnson & Wales Culinary graduate, is a fine dining veteran in San Antonio, having previously worked at Bella on the River, Tuk Tuk Taproom and Biga on the Banks. The Current has reached out to Empty Stomach Group and chef Colón for comment.