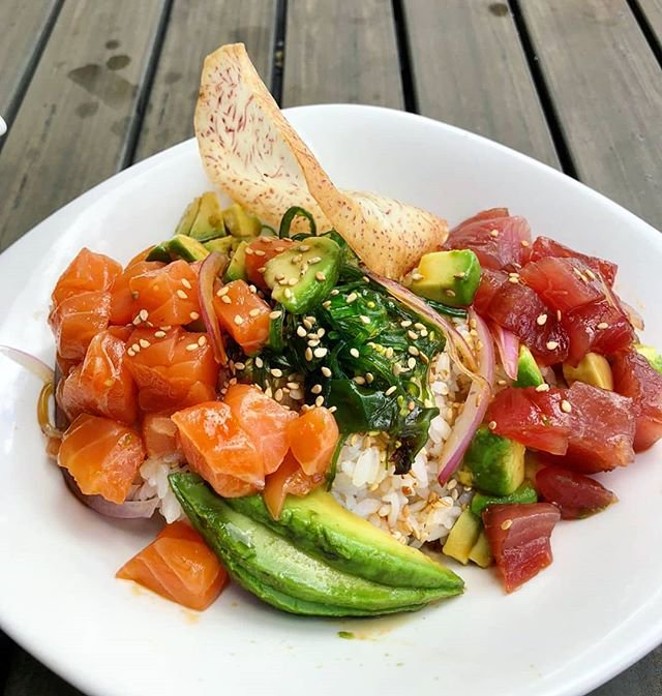 Though the two San Antonio restaurant locations are still in operation, the company's financial struggles have led to closures throughout the nation, including its sole Austin location and three Houston-area restaurants.

"I think they're closing the locations that aren't making any money, but we're doing okay," a local Kona Grill employee, who asked not to be named, told the Current.

According to Restaurant Business, the company has dealt with several major structural and leadership changes, replacing its CEO position four times within a single year.

Marcus Jundt, a Kona Grill co-founder who recently stepped down from the CEO position, has been accused of hurting the chain through independent decisions. During his tenure, Jundt fired the company's marketing department, eliminated all expansion plans and changed the popular happy hour menu.

The Current this week reached out to several company representatives for comment but received no response.

This is a developing story. To find the nearest Kona Grill location, click here.