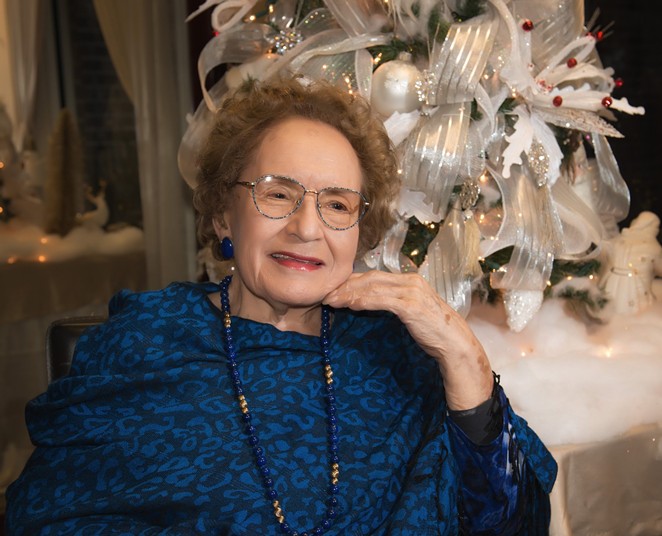 The matriarch of one of San Antonio's most well-known restaurant empires has died.

Cruz Cortez, who co-founded Mi Tierra with her husband Pedro, died Thursday, according to a Facebook post. She was 98 years old.

The Cortez family released a statement, saying the restaurant founder is survived by second, third and fourth generations of the family and the more than 600 employees of La Familia Cortez restaurant group.
Cortez was born and raised in San Antonio and met her husband after he moved to the U.S. The couple opened Mi Tierra in 1941 and over the decades opened La Margarita, Mariachi Bar, Pico de Gallo and Viva Villa.

San Antonians are invited to pay their respects during a public viewing at Porter Loring Mortuary from 1-8 p.m. on Saturday. The Cortez family requests that donations to St. Jude's or Christ Mission College be given in Cruz's memory in lieu of flowers.