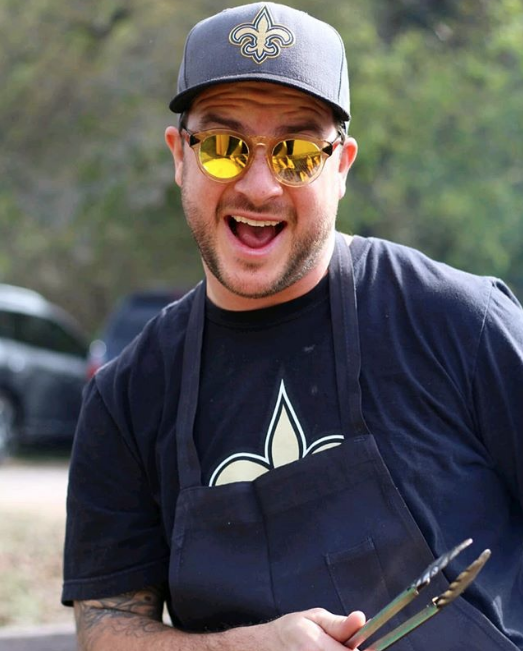 In the "Smoking and Spit-Roasting in Texas" episode, Sypestyn made a wild pig stuffed with chaurice, a spicy sausage popular in Cajun fare. For the special dish, the meat is then added to a tomato-based stew.

Sypestyn, who heads Cookhouse and NOLA, joins the likes of Cured's Steve McHugh and Johnny Hernandez of La Gloria, who both made appearances on the show.

The episode will air again soon, if you want to catch Sypestyn working his magic.