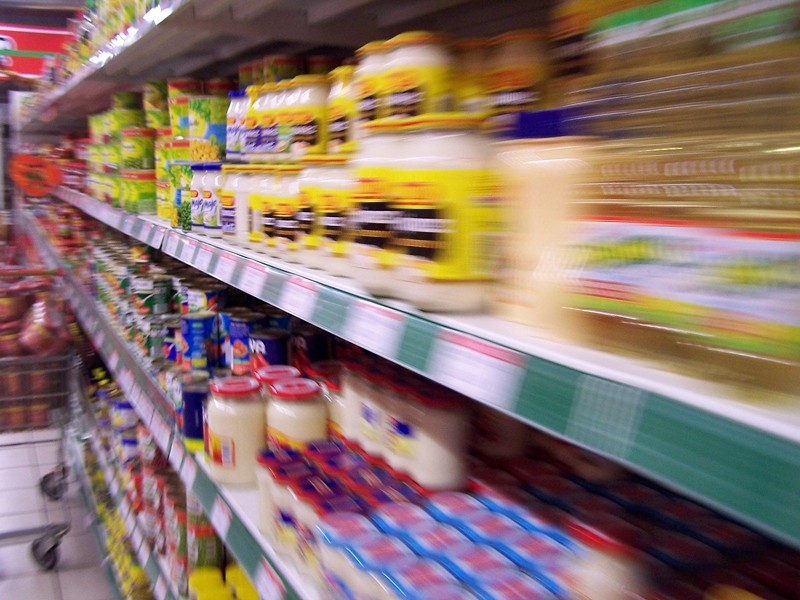 According to the U.S. Department of Agriculture, the proposed change will close “a loophole” in the Supplemental Nutrition Assistance Program (SNAP) program that allows Americans with higher income levels to receive food benefits.

Though SNAP is a federally-funded program, states determine the eligibility guidelines and distribution, allowing many TANF-eligible households that would otherwise not qualify for SNAP to automatically access benefits.

USDA Secretary Sonny Perdue said the rule change would save the SNAP program an estimated $2.5 billion a year.

“For too long, this loophole has been used to effectively bypass important eligibility guidelines. Too often, states have misused this flexibility without restraint,” he said.

The rule change, and any updated eligibility guidelines, could also affect the number of recipients who qualify other USDA-led programs such as the free and reduced school lunch programs.

The proposal will remain open to public input for 60 days, and Congress could choose to preempt or the rule before it becomes an effective policy.