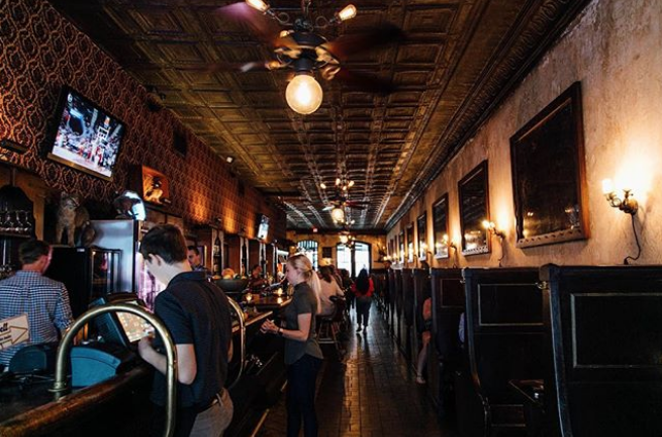 The Trump Administration has proposed to change the eligibility guidelines for food stamps, which could cut benefits for thousands of Texans.

New CBD-inspired businesses have sprouted in San Antonio, and you'll find a ton of new inspired food and body products at Brick's CBD Fair and Market.

The Jerk Shack's food truck was vandalized earlier this week, but the restaurant has since asked San Antonio's Facebook community to help find the individual or group responsible. The beloved Caribbean restaurant is still serving the best jerk chicken wings around, but they're hoping the vandal will be found and work to pay off the damages.

7-Eleven is giving away free AirPods to San Antonio customers when they use the company's new app to order at least $50 of crap. Hurry before it's too late.

Überrito, the fast-casual Mexican chain with Houston and Phoenix-area locations, will open its first San Antonio restaurant this summer.

SAFILM and the City of San Antonio are bringing food and media together for the first-ever Food Film Festival on July 30.

A local restaurant owner and doctor are teaming up to bring affordable health care coverage to restaurant employees, signifying a shift in San Antonio's industry practices.

After eight years at the Esquire Tavern, Chef Brooke Smith has left the River Walk restaurant for a new project.