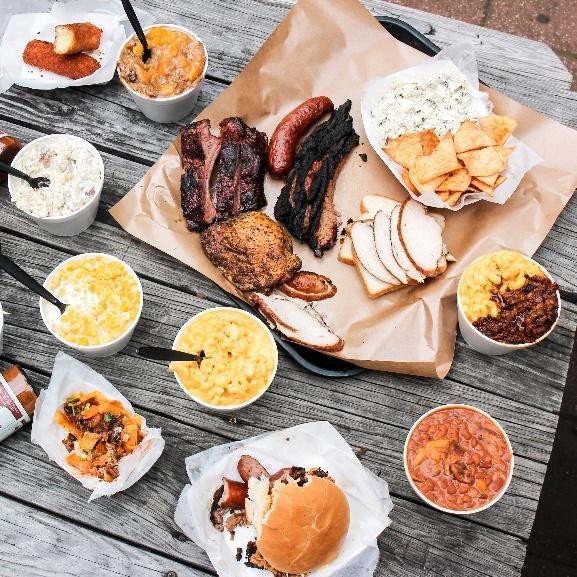 A native of Bay City, Jerrick began his career with Emilio Sanchez in 2010, going on to open B&D Ice House as the original pitmaster, and has worked for Two Bros. for more than nine years, previously working under pitmaster Laura Loomis. According to the company, Loomis recently left Two Bros. to "pursue other opportunities."

“I love barbecue because of my love for soul food. I honestly can’t think of anything that says Texas soul food quite like Texas barbecue,” Jerrick said in a press release. “I love the smell of wood burning. I love the smoke in my face. I love the smiles from people coming in and getting their favorite dishes.”