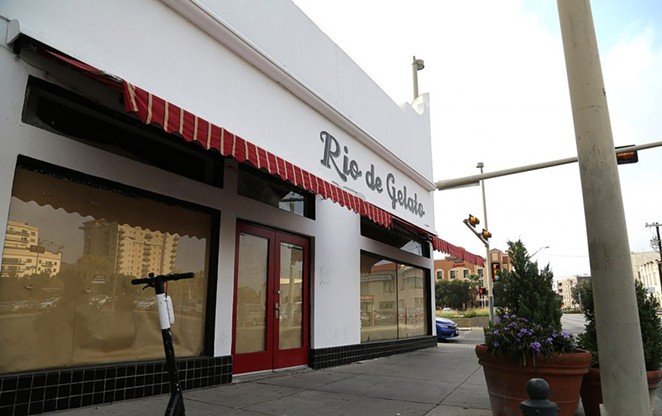 East Side Asian dive restaurant Thai Lucky has signed a lease for a new restaurant in the former Rio de Gelato spot at 102 Navarro St. The building is more widely known to older San Antonians as the old Alaskan Palace bar.

Veida Thirath, the restaurant’s owner, and the Conservation Society of San Antonio, the building’s owner, confirmed the lease.

Thirath hopes to open in the 5,000-square-foot space on Navarro Street in November. The new restaurant will be called Thai Lucky Sushi Bar and will include sushi to accompany the Thai options. Hours will be 11 a.m.-10 p.m. Monday-Thursday, and 11 a.m.-11 p.m. Friday-Saturday. 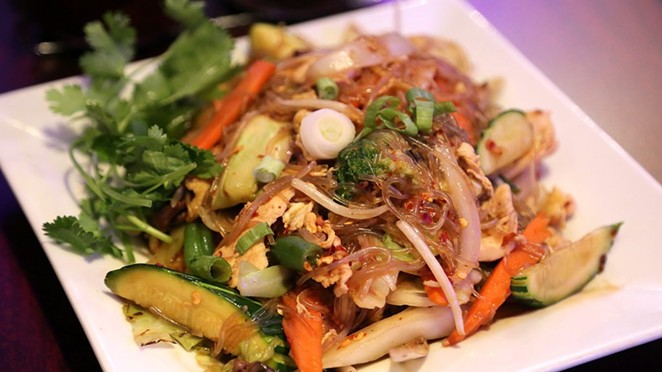