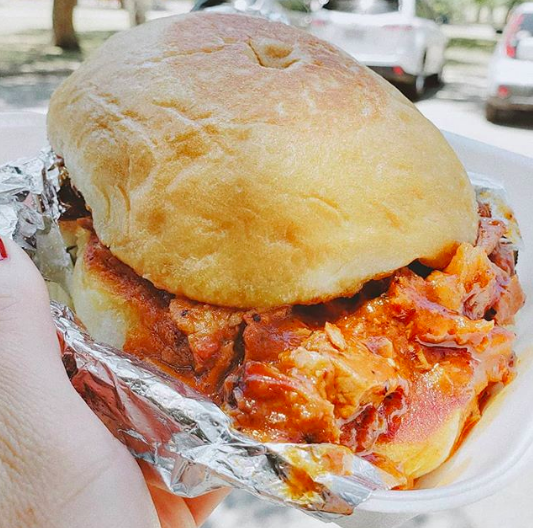 However, there's still hope for local BBQ enthusiasts. Walker, who also owns the popular Papa's Burgers, has since opened a new concept — Papa's Water Cooler Cafe, a spot for breakfast tacos or salad and sandwich lunch options — inside the McAllister Plaza Building.

"You can still get the BBQ sandwich at the cafe," he said. "We will reintroduce the [Papa's Quickdraw BBQ] concept at a later date and another location."

In the meantime, Walker has plans to expand the Papa's Burgers brand beyond its San Antonio roots in 2020. The restaurant was recognized by Yelp as the fourth-best U.S. burger joint in 2018.

"This has been a growing process," he said. "Sometimes you have to take a step back to take two steps forward."