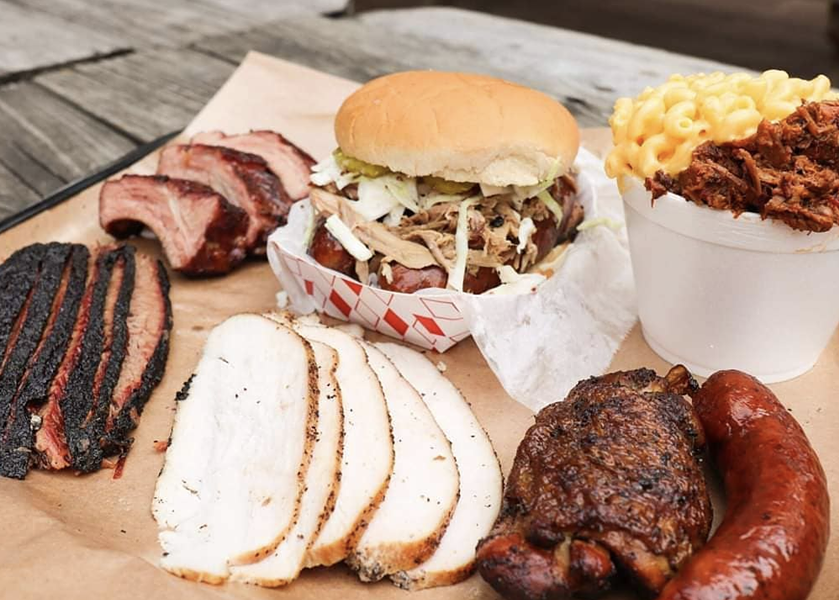 Turns out, Culinaria is about more than just Restaurant Week.

After pivoting its March marquee event into the ongoing Restaurant Week To Go, the organization has also launched three tiers of aid for local hospitality workers who lost jobs during the pandemic.

“This is definitely an unprecedented time for us all, and our hope is to support furloughed industry workers that have helped put this city on the map as a culinary destination,” Culinaria President and CEO Suzanne Taranto-Etheredge said in a statement.

Culinaria took advantage of its network of restaurants and chefs to provide direct aid to affected individuals in the form of food.

As part of the HospitALLity House initiative, Alamo BBQ is serving hot meals to service industry workers from 4-7 p.m., Monday through Saturday. Between donations from businesses and individuals and the addition of other restaurants to the initiative, the operation has already fed more than 12,000 in the two weeks since its launch.

Culinary also recognizes that a single hot meal sometimes isn't enough, so it's also distributing family meal kits to furloughed workers via its network of chefs.

Finally, as a longer-term measure, Culinaria launched an Emergency Relief Fund to give financial assistance to affected hospitality workers. Although applications for funding are closed due to overwhelming demand, they will reopen once the organization can raise more money.

Anyone wishing to contribute can make a tax deductible donation via PayPal or Venmo via Culinaria's website.