Not that we need another reason to stock up on locally produced crafts brews, but we're in the middle of American Craft Beer Week, and that sounds like as good an excuse as any.

Roadmap Brewing: Mama Dukes IPA
ABV: 6.1%, available in four packs of 16-ounce cans
Named after the matriarch of the Roadmap Family, Mama Dukes IPA is Roadmap’s take on the classic West Coast variation of the hoppy style. The bitterness is balanced well with the malt to bring classic hop flavors, making it an approachable IPA with hints of citrus and pine.

Freetail Brewing: Pele’s Blessing Tiki IPA
ABV: 6%, available in four packs of 16-ounce cans
This slightly tart IPA was brewed with the Pink Boots hop blend, cinnamon, nutmeg, ginger and clove and fermented with Hornindal Kveik from Community Cultures. It was then re-fermented with mango and tangerine and aged on coconut flakes, creating a light summertime treat that tastes like a relaxing day on the beach… We're talking Hawaii, of course, not Corpus Christi. 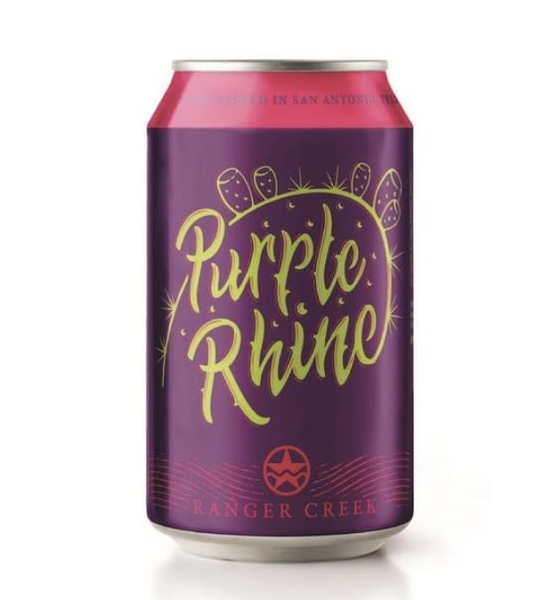