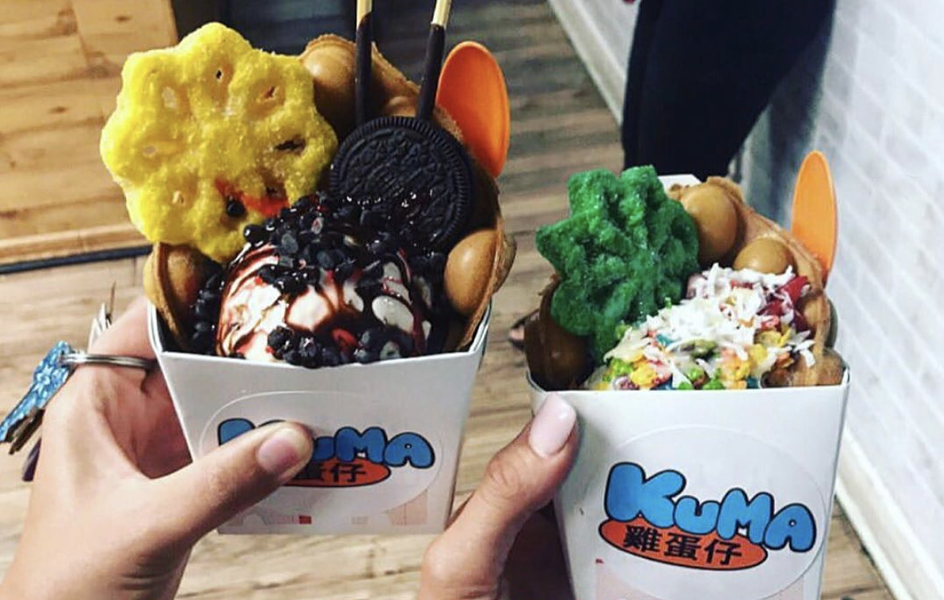 But, more recently, the outlets have experienced something else on social media: racist messages.

"People were messaging us some ignorant, ugly stuff," owner Kevin Chu told MySA. "I have a lot of younger Asian Americans that work for me, and my biggest concern was that they could be attacked while working at my store.”

Chu said some messages inquired whether members of his staff were infected with the coronavirus and whether they had visited China lately, mySA reports. The South Side native also said he experienced face-to-face racism when someone at a local grocery store told him to "go back" to his country.

"We reopened because we don't want to let those extremists win," Chu said. "Our main goal is to keep people employed and keep the business afloat.”