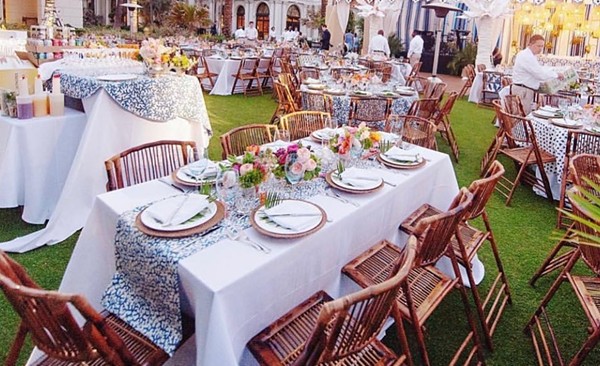 After drawing fire for landing a $39 million contract to deliver food for needy families even though it no previous track record in that business, San Antonio-based event planner CRE8AD8 is facing more scrutiny.

This time, an investigation by the San Antonio Express-News raises questions about claims the company and owner Gregorio Palomino made about their clients, credentials and business relationships.

Even though the website of CRE8AD8 — pronounced "Create a Date" — cited relationships with entities including USAA, Valero Energy, Fiesta San Antonio and the North Dakota Department of Transportation, officials with those organizations deny working with the event planner.

“We don’t have any financial records of doing business with that entity,” Valero spokeswoman Lillian Riojas told the Express-News.

Some of the client names listed on CRE8AD8’s website disappeared once the paper began making inquiries, according to its report.

When news of CRE8AD8's $39 million federal contract surfaced this month, many were confused how the small firm, which lacked relevant experience and the necessary government licensing, was able to land the work.

The U.S. Department of Agriculture's Farmers to Families Food Box Program contract requires CRE8AD8 to buy 18 million pounds of food, pack it into 750,000 individual boxes and transport them to nonprofits in seven states, according to the Express-News. The company is expected to complete the work within six weeks.

The E-N's latest probe into the company also raises questions about a professional designation Palomino has listed online.


Palomino's LinkedIn page includes the credential “CMP,” an acronym usually meant to signify someone is a Certified Meeting Professional. Awarded by the Events Industry Council, the CMP designation requires someone to pass a certification process to document their extensive knowledge of meeting management.

An EIC spokesperson told the Express-News records show Palomino “has never been a CMP.”

When asked to explain, Palomino told the paper: “My CMP is a different acronym, and we found out that the organizing association that put it together didn’t say we could use CMP, because I guess it was trademarked with the Events Industry Council, which we did not get it through.”

The designation has since disappeared from Palomino’s LinkedIn profile.