Starbucks on Friday released a statement saying baristas are now allowed to wear Black Lives Matter gear such as T-shirts and pins while on the clock. That's a 180-degree turn from rules issued in an internal memo earlier this week.

BuzzFeed News shared the memo, which said employees wouldn’t be allowed to wear Black Lives Matter shirts or pins, due to “agitators who misconstrue the fundamental principals of the 'Black Lives Matter' movement — and in certain circumstances, intentionally repurpose them to amplify divisiveness.”

Now, the coffee conglomerate is not only reversing course but delivering company-sanctioned shirts to 200,000 employees. 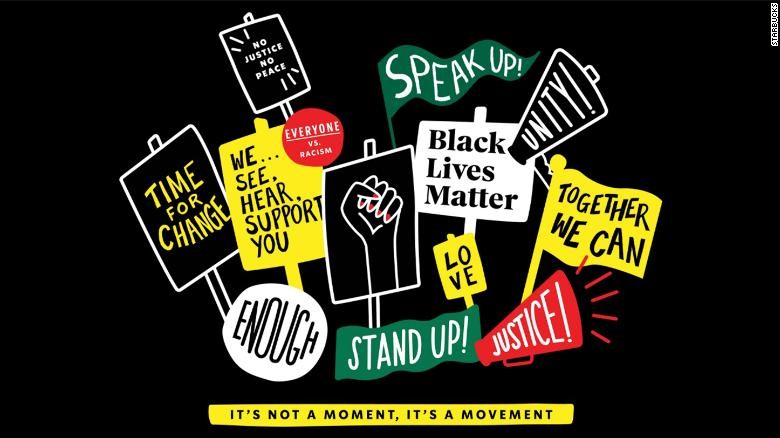 "This movement is a catalyst for change, and right now, it's telling us a lot of things need to be addressed so we can make space to heal," Starbucks said in a letter to circulated to employees.

While the company posted publicly on Twitter that it's donating $1 million to organizations "promoting racial equity and more inclusive and just communities,” it hasn't yet issued details on how the money will be spent.

Gosh, seems like some companies take notice once thousands of people take to the streets.