'This Has My Support!' Texas Governor Tweets His Support for Keeping To-Go Alcohol Sales 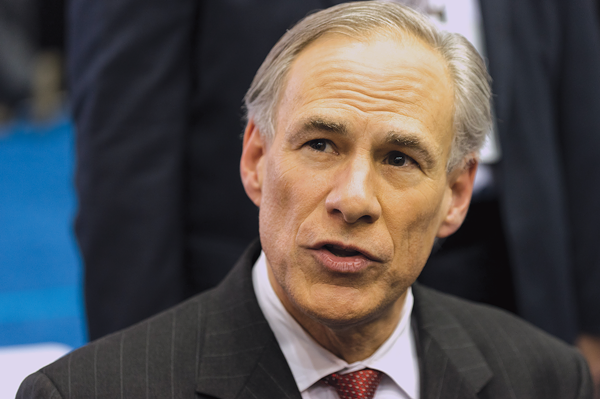 In a Saturday evening tweet, Governor Greg Abbott shared a Fox San Antonio article about restaurants’ desires to continue selling alcoholic beverages to go, adding, “This has my support!”

Parker replied to Abbott's tweet with a promise to file a bill to set the practice in stone in the next legislative session, which begins in January 2021. Parker also said he'd "strengthen" the bill by letting Texas restaurants continue selling bulk retail food items to go.

Great news, @GovAbbott! I join you in that support. I’ll file a bill and strengthen it by also adding bulk retail food items to go. #txlege https://t.co/njVGAeIR46

In an effort to support struggling restaurants after they were forced to close their dining areas in March, Abbott signed a waiver allowing to-go alcohol sales until May 1. The waiver has been extended indefinitely.

For what it's worth, Abbott’s sixth-largest election campaign contributors were alcohol manufacturers, distributors and retailers, according to campaign finance analysis by Vote Smart.