Chef Johnny Hernandez Will Open a Fifth La Gloria, This One on San Antonio’s Southeast Side 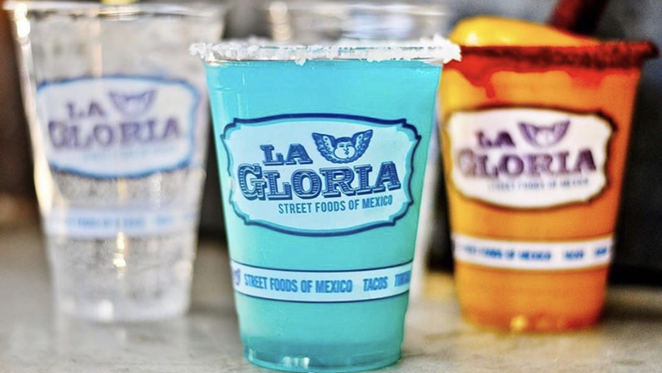 SA superstar chef Johnny Hernandez is moving ahead on plans for a fifth La Gloria location — nearly two years after those plans were initially announced, according to the Rivard Report.

The new location of his Mexican street food concept is slated to open later this year at 7622 Kennedy Hill in Southeast San Antonio.

“[The] Southside and Brooks are thriving, growing areas, and we know we have a strong following there, and we will do well like in many other parts of San Antonio,” Hernandez told news site. “They are ready and craving a more authentic San Antonio dining experience.”

The Brooks-area location will join the La Gloria at the Pearl, which opened in 2012, and other full-service sites near the Dominion and at the San Antonio International Airport. La Gloria also operates a counter-service space at the AT&T Center.